Why do straight men dislike singing and dancing so much? Musical Theatre Appreciation Society's Dries Janssens disagrees that musicals are so exclusive...

I’m a straight male and I LOVE musicals. There, I said it. I think that’s the most normal thing in the world, but apparently it isn’t. Apparently it’s weird. Virtually every straight male theatre lover has probably been in at least one situation where one of his mates tells him it’s weird for him to like musicals because

But are they really? Why is it that it’s okay for a grown man to still like the cartoon version of Aladdin, but when it’s on stage it’s suddenly “gay”? And if it is the case that musicals really are gay, why is that? 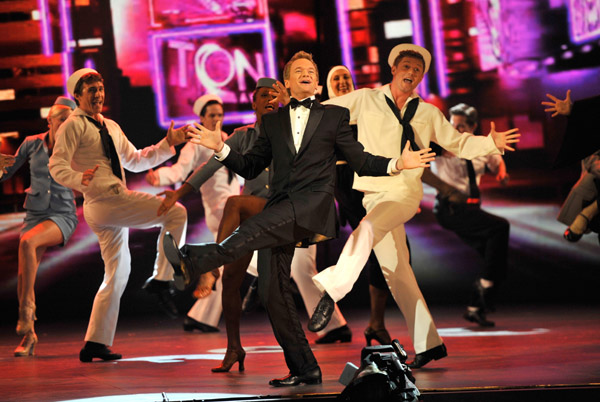 First of all I’d like to address what I consider to be a rather serious issue. When people say musicals are gay, they often use the word “gay” as an insult. Let me just tell you once and for all that it isn’t an insult. It shouldn’t be used as an insult and if you’re a straight male who loves musicals you shouldn’t take people calling your favourite pastime gay as an insult. It is about as insulting to me as someone saying my hair is red. It’s not insulting, it’s just not true. It is however the case that gay men are well-represented in the musical theatre world, while straight men seem to be under-represented.

Why is it that adding music to a story makes it so gay? 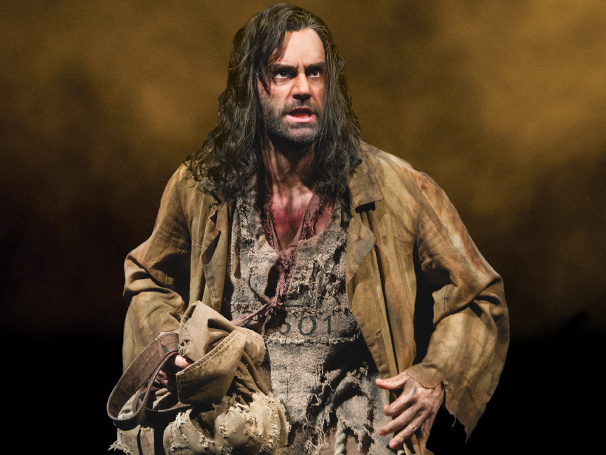 Some might argue that it’s just strange to see people break into song out of nowhere. But the songs serve a clear purpose story-wise - they advance the plot or character development. At the very least they establish setting. Isn’t it a lot stranger to listen to a completely random pop song with vague lyrics? Don’t get me wrong, I like pop and rock music and I have a great deal of respect for the musicians. But if we’re talking about how weird it is to break into song out of nowhere, pop music is a lot weirder than musicals are.

Of course I haven’t mentioned what many men seem to find the most “girly” aspect about musicals. The dancing. To be honest, I get why people may not be into it. Although there are various types of dance, I personally am not a fan of ballet or tango, but I do enjoy a good tap routine. Think about the great movie musical actor dancers. Gene Kelly was an amazing dancer. Was he gay? Quite the opposite. He had three different wives and three children. And although I can understand that the real dance based shows aren’t everyone’s cup of tea, they are just a small part of what musical theatre has to offer. Just because one particular movie or genre may be too girly for you, it doesn’t mean the entire medium is not for straight men. The shows I mentioned above for example, Les Misérables and The Phantom of the Opera, are very dramatic shows with not that much dancing in them. Actually that goes for lots of shows - maybe even the majority. Many musicals will have some dancing here and there, but many of it can hardly be labelled as girly. Most of these dance routines take an enormous amount of strength and technique to do right. It’s not something that should be mocked. Those dancers’ efforts should be applauded. 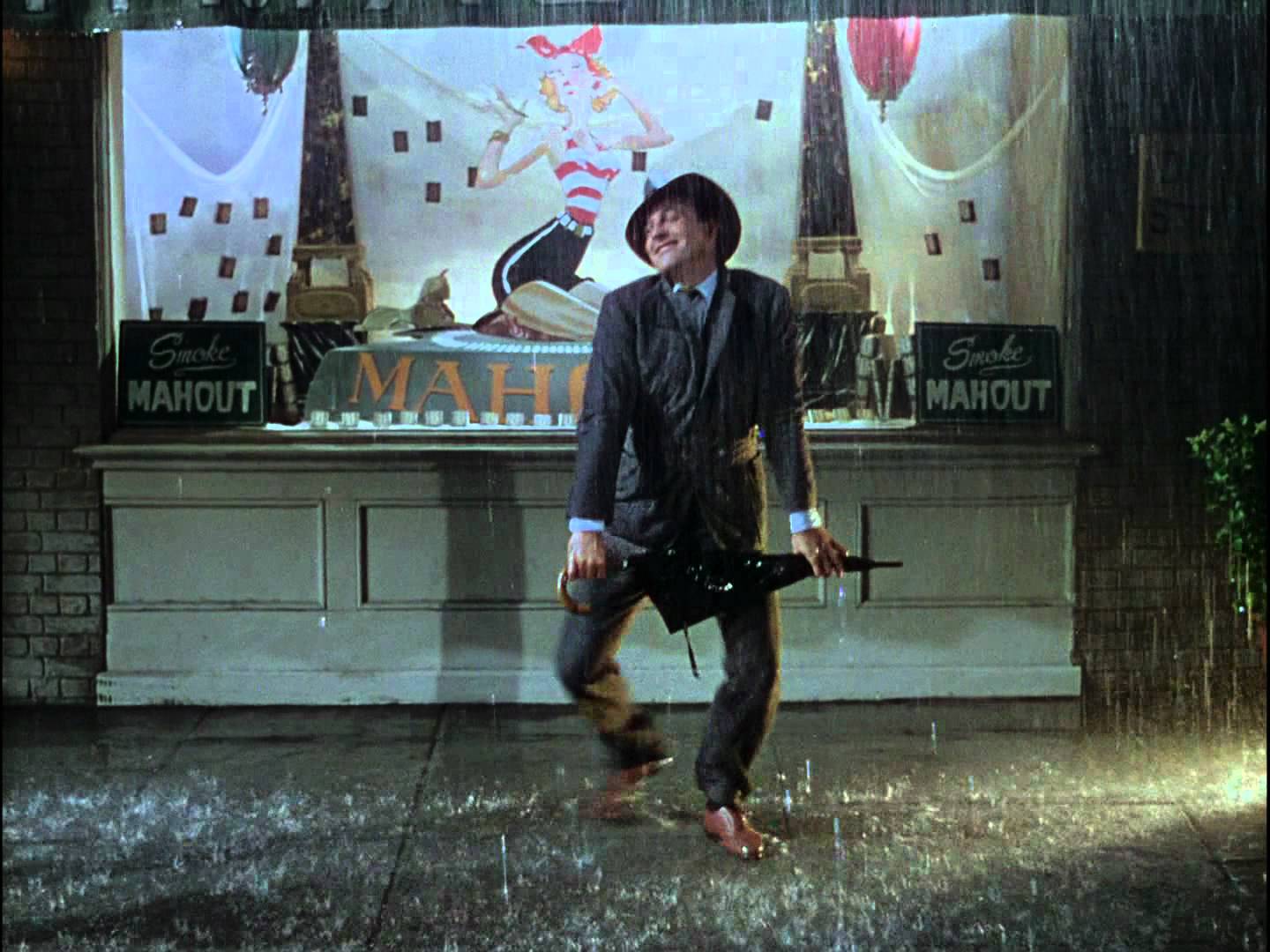 Gene Kelly in Singin' In The Rain

So is there anything inherently gay about musicals?

I don’t think so. I think if straight men just gave it a chance and made sure they picked the right kind of musical, many of them would change their opinion. It’s okay if you genuinely don’t like musicals, but don’t just dismiss them as “gay” just because you don’t like them. I’ve taken multiple straight male friends of mine to see a musical on at least three separate occasions, and they all loved it. So just give it a try. You can get very cheap tickets. If you don’t like it, fine. But I promise you that unless you go see an extremely girly or specifically LGBT-oriented musical, when you walk out you will no longer seriously believe that all musicals are gay. You may think they’re boring, strange, far-fetched or maybe even melodramatic. But unless you are incredibly stubborn, you will see that musical theatre is an incredibly open and inclusive community that has something to offer for everyone.