Pint of Wine Theatre Company’s production of Michael John LaChiusa’s Queen of the Mist, which received its UK premiere in a sold-out run at the Jack Studio Theatre in April 2019, will transfer to London’s Charing Cross Theatre for a strictly limited seven-week season from 15 August to 5 October 2019. Plus the original London cast recording will be released to coincide with the opening. Book your tickets now!

Queen of the Mist, which has its press night at the Charing Cross Theatre on 19 August 2019, is based on the outrageous true story of Anna Edson Taylor who, in 1901, on her 63rd birthday, set out to be the first person to survive a trip over Niagara Falls in a barrel of her own design.

The musical explores the fickle world of celebrity and sensationalism with an unconventional heroine determined not to live an ordinary life. With a soaring score that incorporates turn-of-the-century themes with Michael John LaChiusa’s insightful and engaging style, this award-winning musical is the story of how one woman risked death so that she could live. 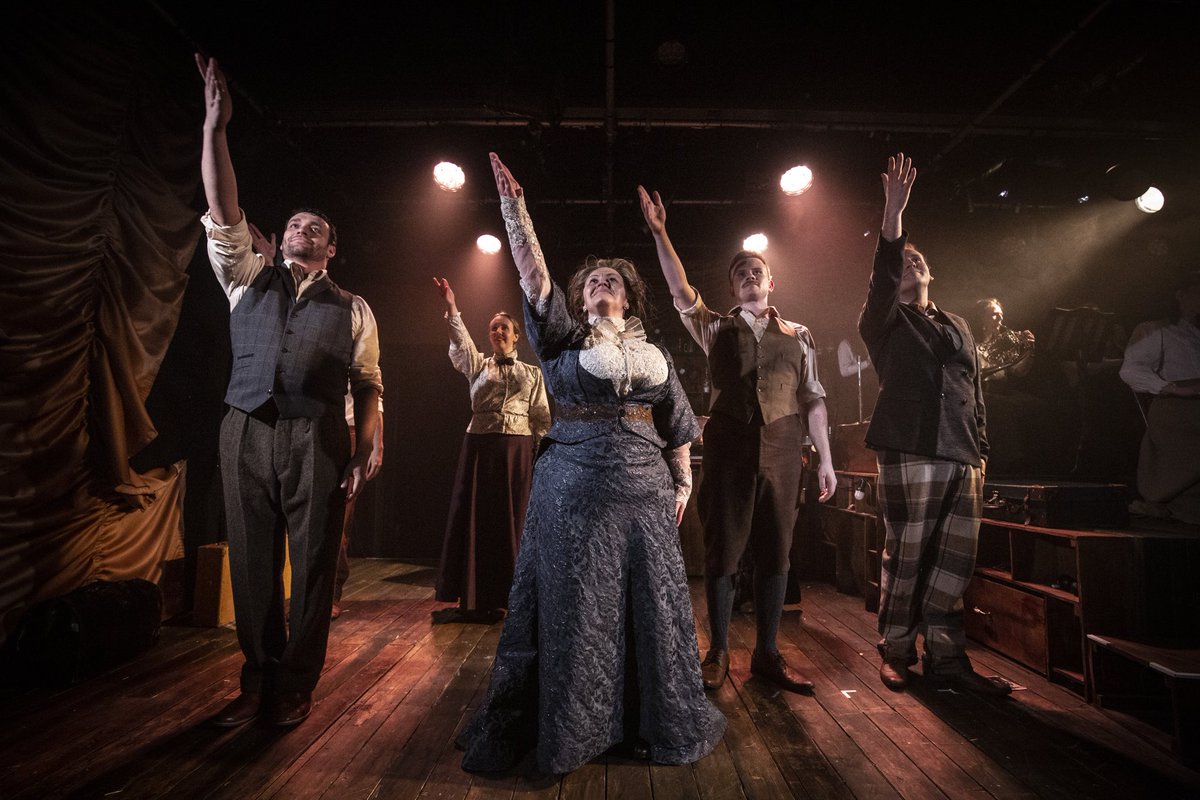 Queen of the Mist at Jack Studio Theatre

The original 2011 Off-Broadway production of Queen of the Mist won the Outer Critics Circle Award for Outstanding New Off-Broadway Musical and was nominated for six Drama Desk Awards, including Outstanding Musical.

When it was staged at the Jack Studio Theatre, Musical Theate Reviews said of the show: "To find a production as good as this one with singer/actors of this calibre is a joy," while Stage Review described it as "powerfully sung & finely acted".

Queen of the Mist runs from 15 August to 5 October 2019 at the Charing Cross Theatre, The Arches, Villiers Street, London, WC2N 6NL, with performances Mondays to Saturdays at 7.30pm, matinees Wednesday at 2.30pm and Saturday at 3pm. Tickets are priced from £15. CLICK HERE TO PURCHASE!