Get a taste for new pub-set musical The Green Fairy, with footage of the cast's fantastic performance at Theatre Cafe and just released production images. Book your tickets now!

The debut musical by Jack Sain and Stephen Libby runs at the Union Theatre until 23 November 2019.

Tonight, Jo saw her daughter Wendy sing for the first time in the pub where she used to work - they don’t seem to have a relationship. Jo doesn’t seem to have a relationship with anyone really, and the Green Fairy wants to know where it all went wrong... Memories start to surface of Jo’s adolescence and early adulthood in 1990s London. Together, they explore Jo’s relationship with her ex-girlfriend, ex-husband and eventually her daughter.

Immersive pub musical The Green Fairy is an ode to queer parenting and overcoming anxiety, following one woman's struggle to take back control of her own life before it's too late.

The Green Fairy runs at The Union Theatre, Old Union Arches, 229 Union Street, London, SE1 0LR from 30 October to 23 November with performances Tuesdays to Saturdays at 7.30pm, Matinees Saturdays and Sundays 2.30pm. Tickets are priced from £15. CLICK HERE TO PURCHASE! 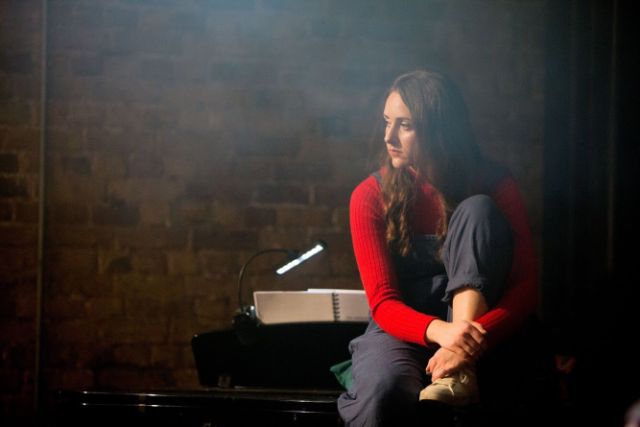 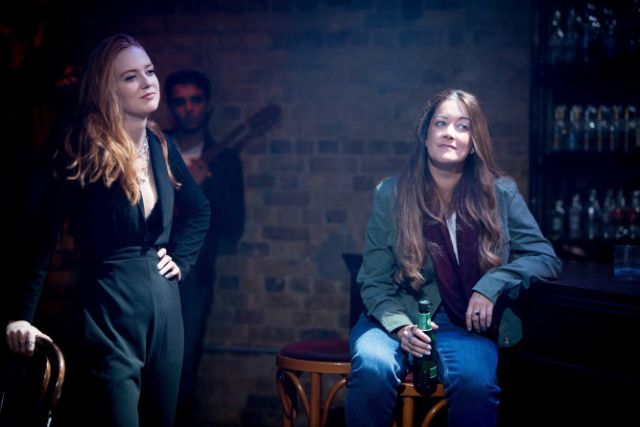 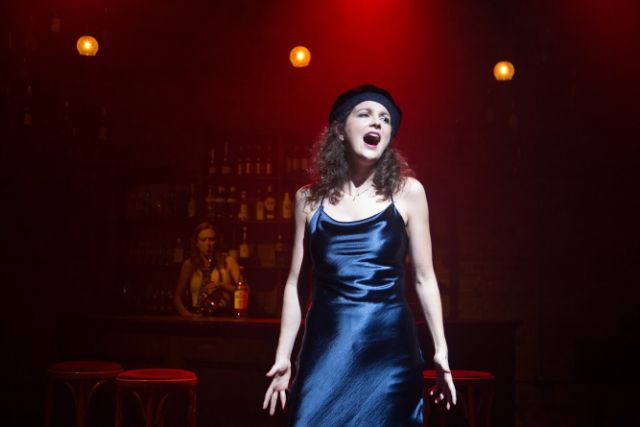 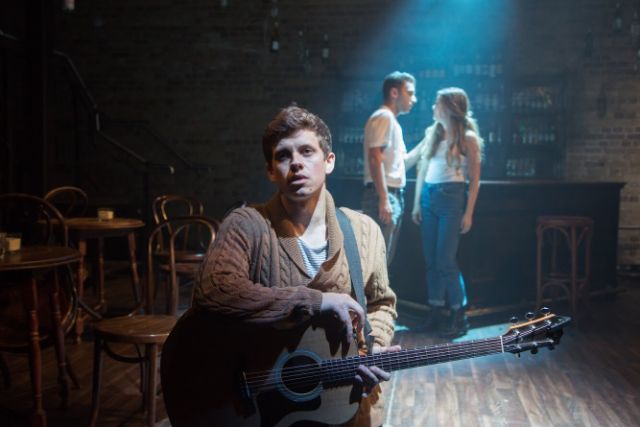