Any pub where you get to hear Julie Atherton singing is our kind of drinking esablishment, so we're excited about new hostiliery-set musical The Green Fairy, which has its UK premiere at The Union Theatre later this month. Book your tickets now!

The debut musical by Jack Sain and Stephen Libby runs at the Southwark venue from 30 October to 23 November 2019.

Tonight, Jo saw her daughter Wendy sing for the first time in the pub where she used to work - they don’t seem to have a relationship. Jo doesn’t seem to have a relationship with anyone really, and the Green Fairy wants to know where it all went wrong... Memories start to surface of Jo’s adolescence and early adulthood in 1990s London. Together, they explore Jo’s relationship with her ex-girlfriend, ex-husband and eventually her daughter.

Immersive pub musical The Green Fairy is an ode to queer parenting and overcoming anxiety, following one woman's struggle to take back control of her own life before it's too late.

Atherton, who leads the cast as Jo, is a musical theatre regular with a commitment to supporting new musical productions. She's previously starred in shows including Mamma Mia!, Sister Act, Avenue Q and The Grinning Man, while she also recently directed Bare: A Pop Opera at The Vaults and Club Mex at Hope Mill Theatre. Emma Kinney, who plays Jo's daughter Wendy, makes her professional stage debut in The Green Fairy.

Atherton and Kinney are joined in the cast by Harry F Brown (The Band, Dogfight), Georgina Hellier (Dorothy, Something to Tell You), David Perkins (The Bridges of Madison County, Spring Awakening) and Emma Whittaker (Chaplin - The Charlie Chaplin Story, The Snow Spider). 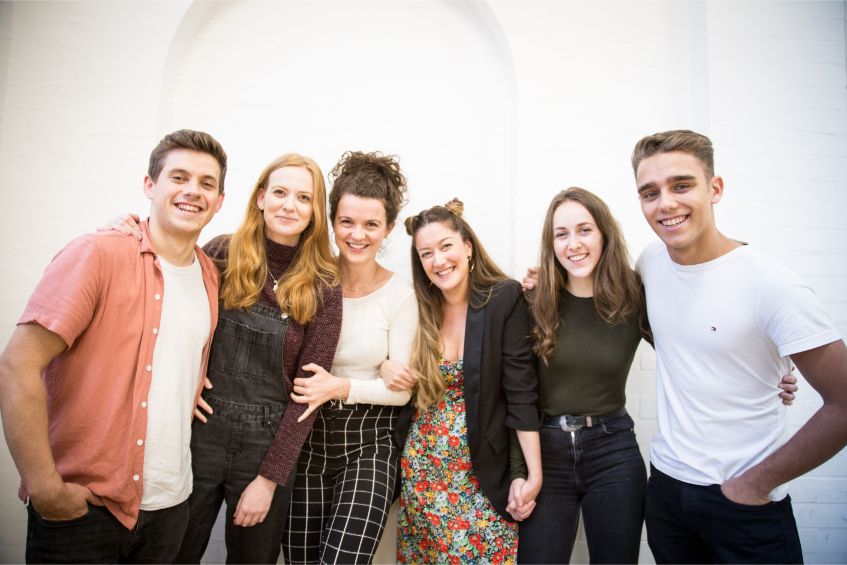 The Green Fairy is the musical theatre debut of writers Sain and Libby who met three years ago and started singing at open mic nights together. Sain was previously Resident Assistant Director at the Donmar Warehouse in 2016, when he worked on productions including Elegy, Saint Joan and One Night in Miami.

Speaking about the production, Sain and Libby said: "We are incredibly excited to bring The Green Fairy to The Union Theatre this autumn. It's a queer story, a story about Londoners, about growing up and about getting on. The show has evolved and grown, genders have changed, themes have twisted, songs and scenes have been thrown out, new ones created. Writing is incredibly new to both of us, but we've truly fallen in love with The Green Fairy. After a successful workshop at The Kings Head, the generous reception from the industry showing galvanised us to turn The Green Fairy into a fully-fledged piece that was true to our own lives and said things that we want to say.”

The Green Fairy runs at The Union Theatre, Old Union Arches, 229 Union Street, London, SE1 0LR from 30 October to 23 November with performances Tuesdays to Saturdays at 7.30pm, Matinees Saturdays and Sundays 2.30pm. Tickets are priced from £15. CLICK HERE TO PURCHASE! 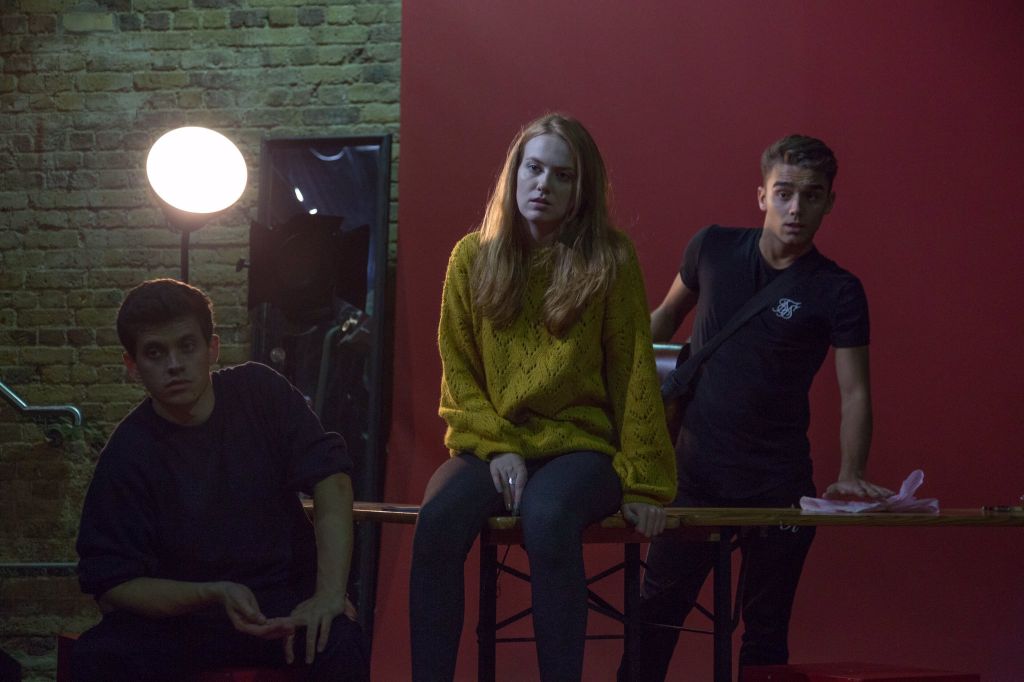 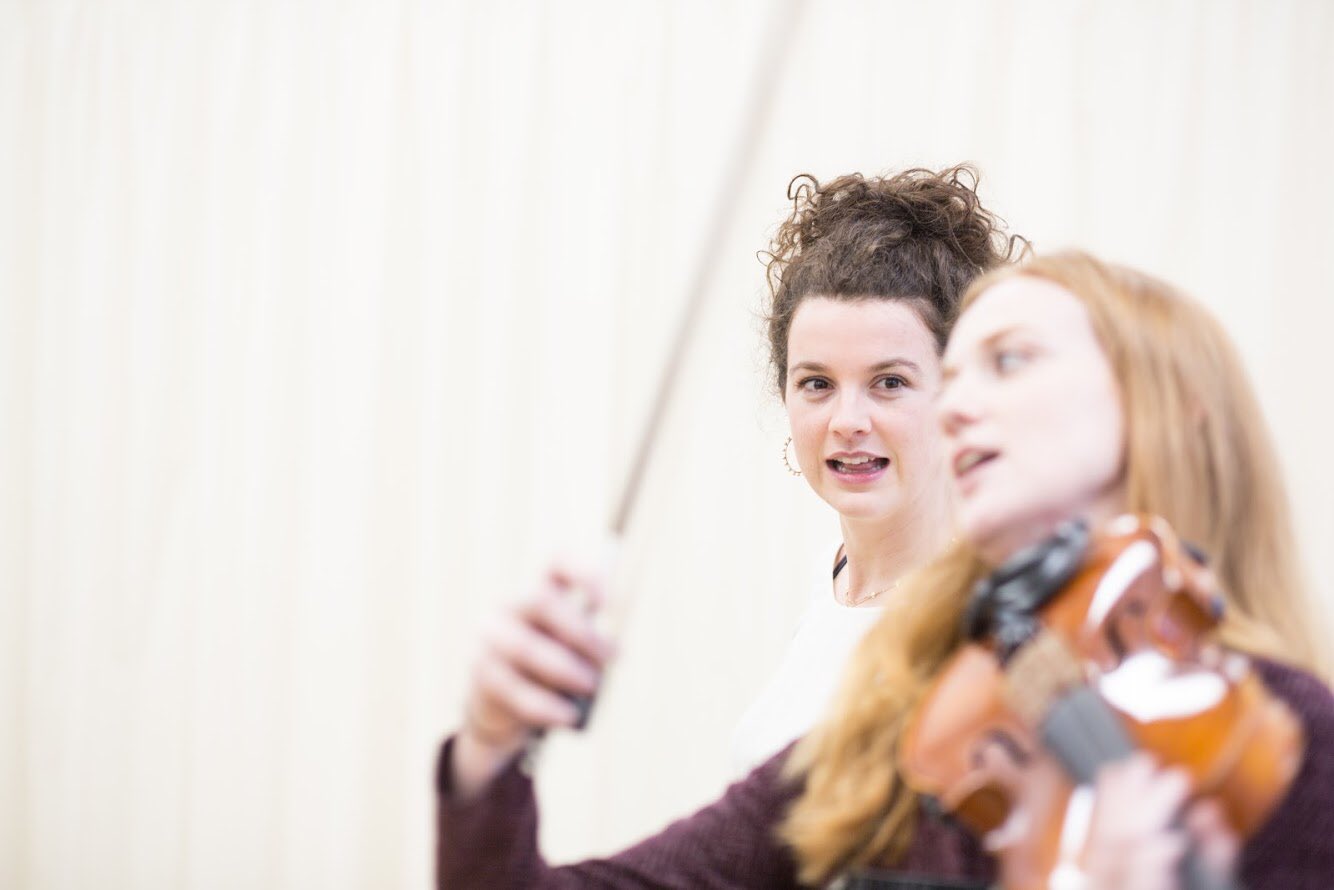 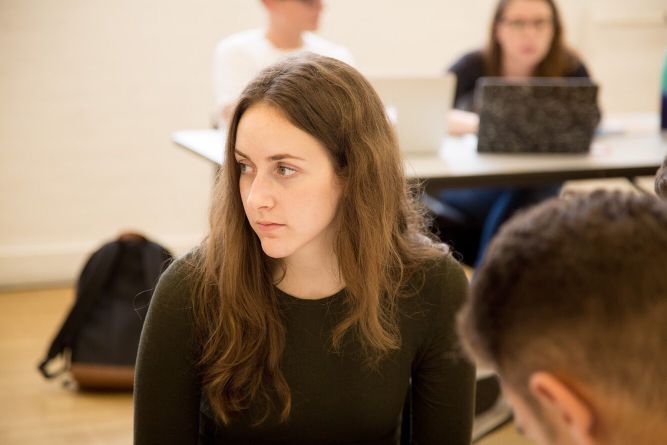