Continuing our blog series about affordable theatre, Nicole Ackman runs through the best places for younger theatregoers to get the most out of their Student ID...

London is one of the best cities for students to live in – it feels like there are discounts everywhere! And when you’re a student, it definitely makes a difference. Many theatres have youth or student-specific discounts that a lot of people don’t know about so we thought we would share some of the best ones. In the commercial West End, here are the BIG THREE for musical lovers:

The Garrick Theatre offers £20 day seats instead of the normal rate of £25 for this Mel Brooks screen-to-stage musical comedy to anyone with a student ID.

Those with a student ID can buy £10 tickets from the box office for Wednesday evening performances. Keep in mind that it’s cash only and some performances might be excluded.

Anyone between the ages of 16 to 25 years old can get a £5 ticket to see Matilda from the box office with proof of age. 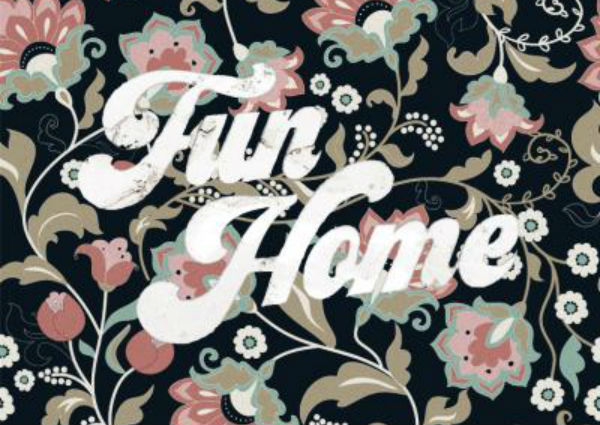 Many of London's leading subsidised theatres also do deals for students. Below, we've detailed two biggies with musicals programmed or expected: the National Theatre and the Young Vic. In addition, while they've got no musicals immediately on the when they do, and/or if you're interested in plays, we recommend that you also check out the student programmes run by the Almeida Theatre, Donmar Warehouse, Barbican Centre and the Royal Shakespeare Company.

The Young Vic offers £10 tickets to their productions for anyone who is under 25 years old or a full-time student.

Use this  Five-time Tony Award-winning Broadway hit Fun Home gets its UK premiere at the Young Vic in June, by its original American director, Sam Gold, but with a new British cast, yet to be announced.

National Theatre Entry Pass is a special program for people age 16 to 25 that offers tickets for £7.50, in addition to discounts in the bookshop and cafés and access to special events and workshops. You can sign up on their website here.

Use this Pinocchio, now running until April 2018, and the return of Follies, for which dates are yet to be announced.