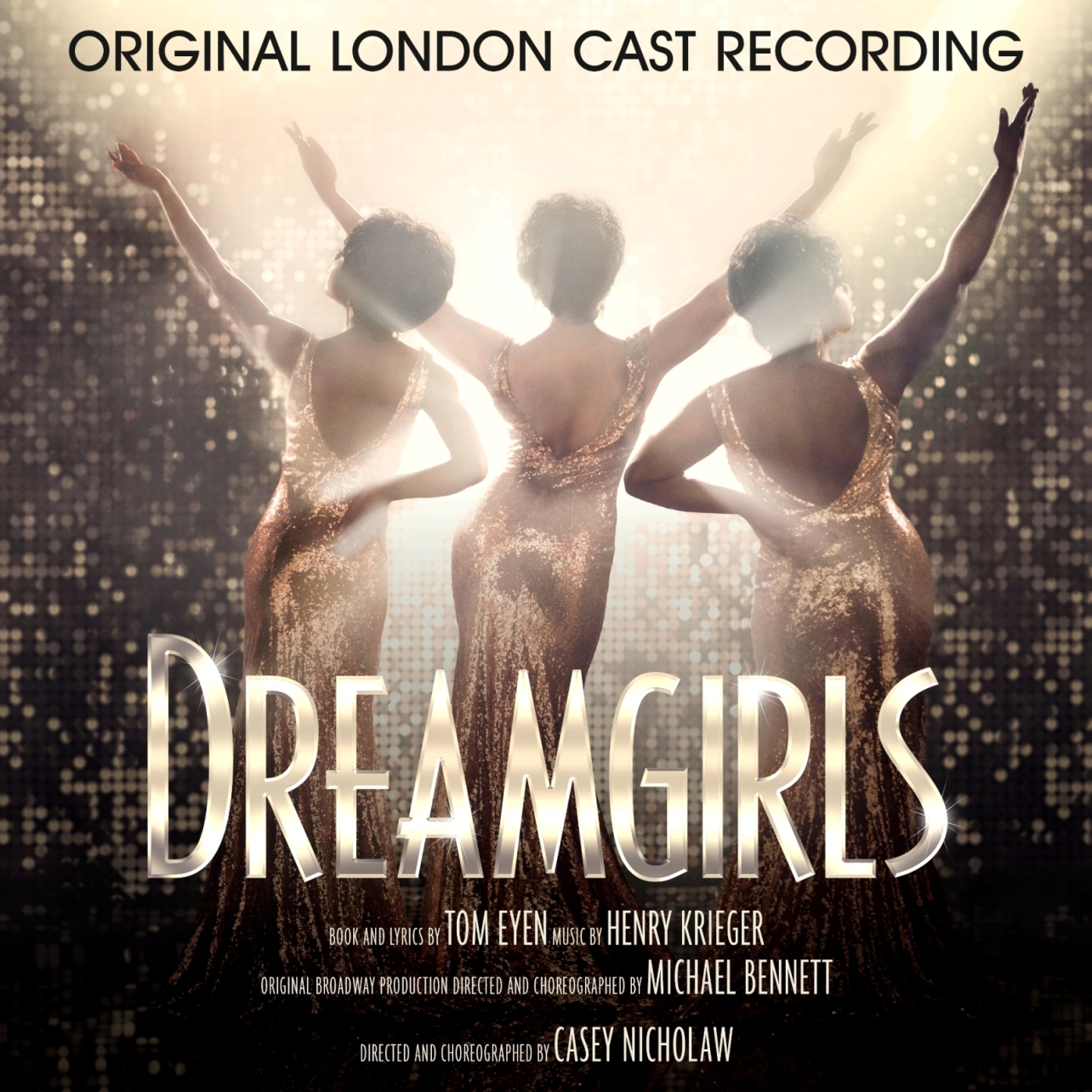 Originally announced on 2nd March for a mid-April release, Producers have now confirmed that the DREAMGIRLS UK cast recording will be released on 12th May!
And we are telling you that, yes, we are excited.

Following celebrated wins at the 2017 Olivier Awards this week: Best Actress in a Musical for Amber Riley (Effie White); and Best Actor in a Supporting Role in a Musical for Adam J Bernard (Jimmy Early)Sonia Friedman Productions is delighted to announce that the highly anticipated Original London Cast Recording of the new, hit West End musical DREAMGIRLS, will be released on Sony Classical on Friday 12th May available to pre-order today via Amazon.

To celebrate Amber Riley's show-stopping performance at the Olivier Awards "And I am Telling you I'm not going" will be made available on Friday 21st April as an early download exclusive to all who preorder the album.

"Listen" is confirmed to be released as a single on 28th April.

This brand new double-album was recorded live last month at the Savoy Theatre. It captures the on-stage exhilaration of the original London cast of Dreamgirls, the 14-piece band and the audience, and features iconic songs from the musical including ‘And I Am Telling You I'm Not Going’, ‘I Am Changing’, ‘Listen’ and ‘One Night Only’.

Our faces when we heard there was a @DreamgirlsLDN cast recording on the way... https://t.co/BMP69Ao8jV #StageFaves pic.twitter.com/QrmCIUqF3b