We've rounded up backstage pics of your musical #StageFaves winners at the 2016 #OlivierAwards. Plus, watch the video of winners' reactions on the night. 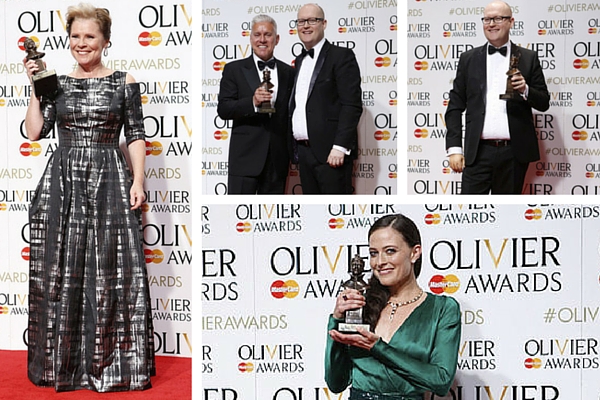 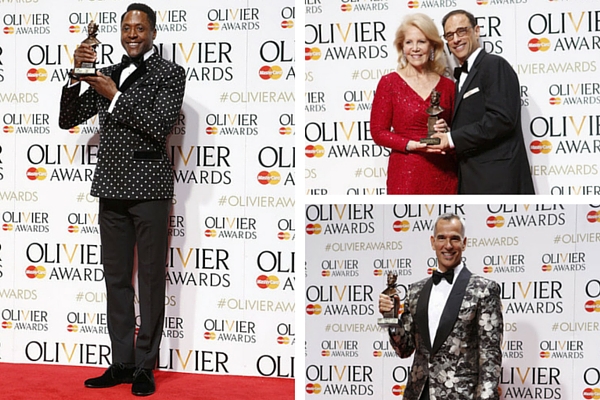 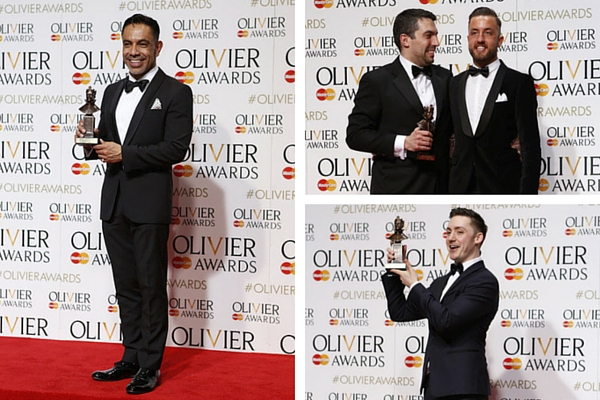 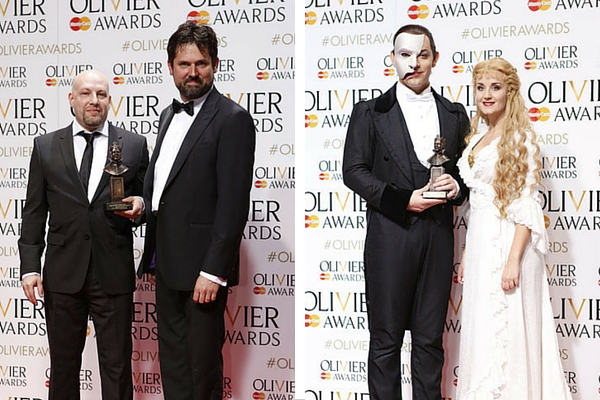 Interviews with the range of 2016 Olivier Awards winners, including #StageFaves musical stars.