How many types of improv laughs are there? How do the pros ‘listen, accept and commit’ in an improvised musical? In our last of our three-part SHOWSTOPPER! The Improvised Musical interview series, co-founder DylanEmery shares his faves and secrets after 11 years leading the way. (Have you entered our competition yet?) 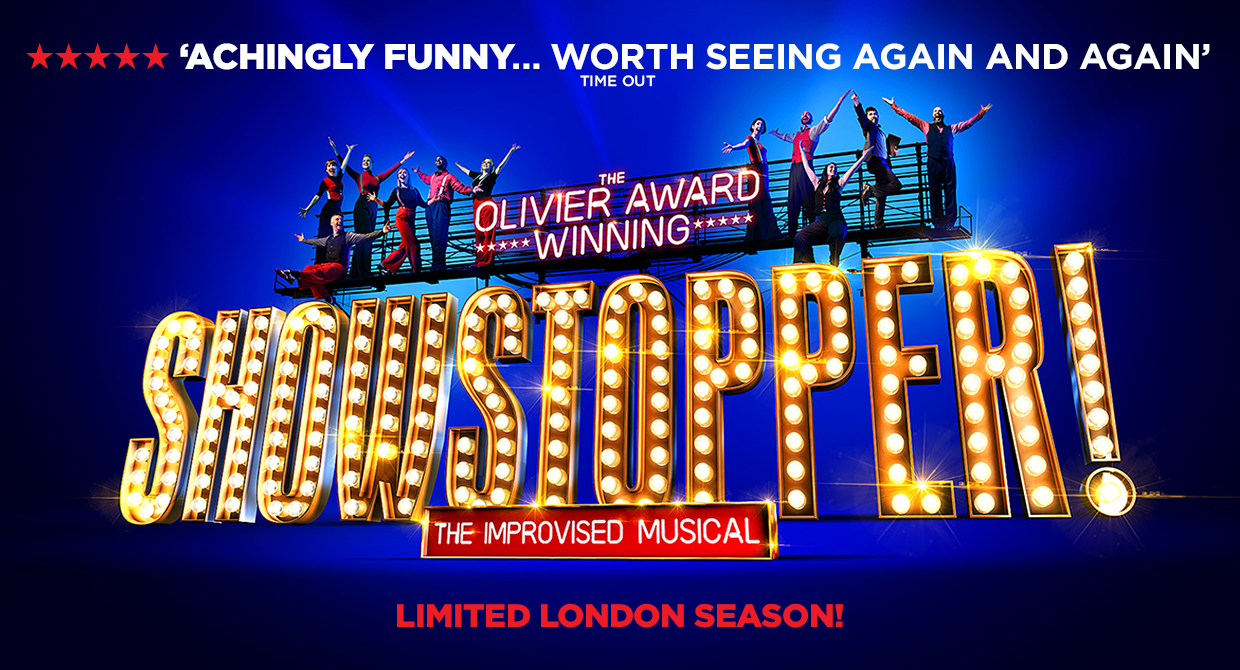 What have been your favourite musicals created over 1000+ performances?

That’s impossible to answer, I’m because there are so many. However, what I can say is that what I look for in a Showstopper show has changed over time. the beginning, I would be delighted if we just got through it and the story made some kind of sense.

Then I would look for different types of laugh – not just ‘what a bunch of clowns’ sort of laughter but ‘oh my god, that’s exactly what needed to happen, I can’t believe I’m seeing this’ laugh my favourite ‘I can’t believe I care so much about this story’ laugh.

What I look for now is for the audience to be astounded by what they have seen, to feel completely invested in it because they provided all the important ideas that created the story. And, ideally to have cried at least once. 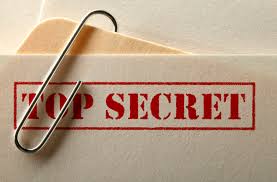 What are the secrets of improv?

What do you think are the secrets to successful improv?

That is a question that not only would take a book or two to but also it depends entirely on what kind of improv you are doing and what you want your relationship with the audience to be. However, we do have a few guiding principles that apply to most types of improv.

Some improvisers shorten that to “Listen, Accept, Commit”. It’s the most basic statement of the art, and it’s also the hardest to do, no matter how experienced you are. 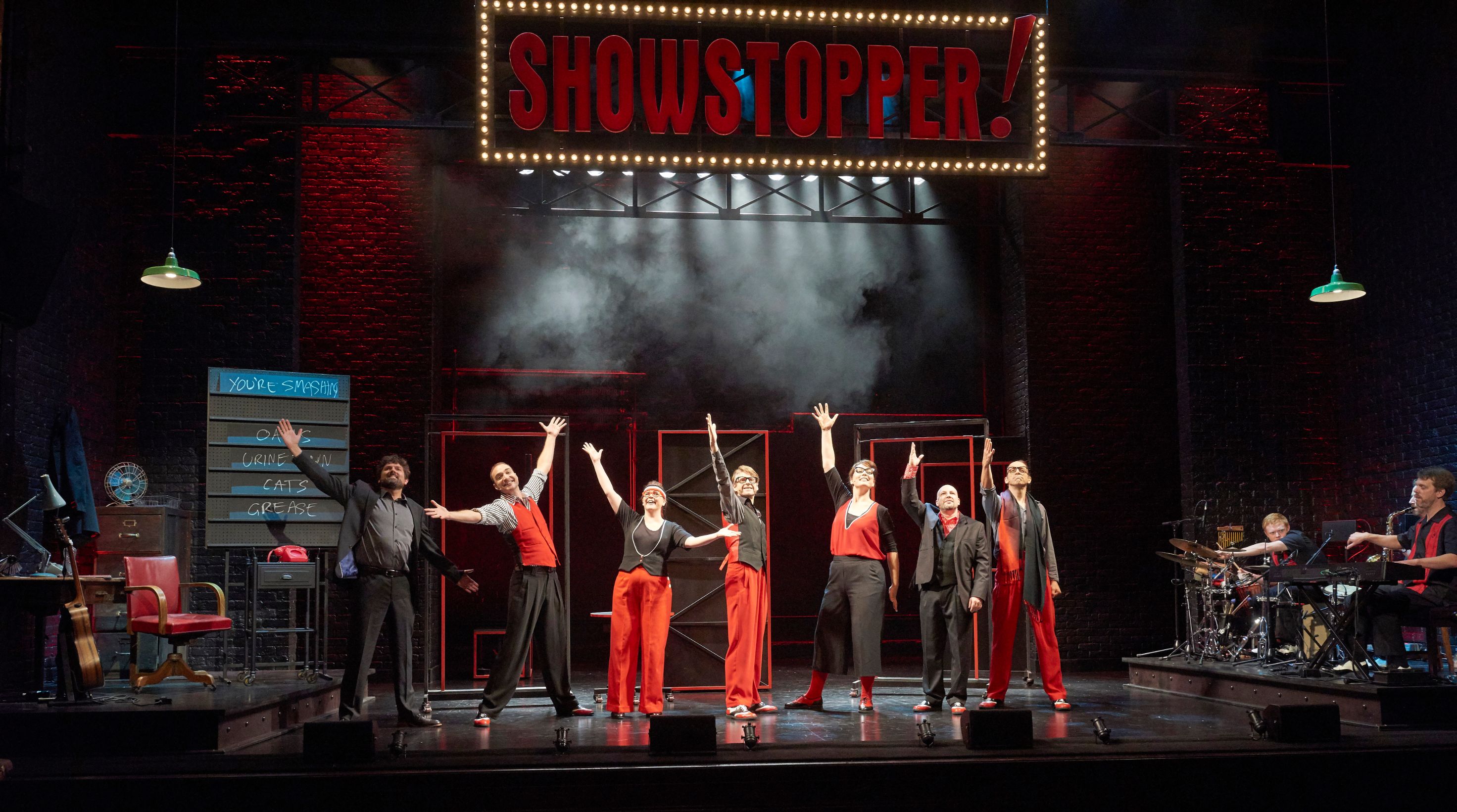 For audiences, what would you advise them to get the most out of an evening with the Showstoppers?

Leave your cynicism at the door. When we ask you for suggestions of a setting or style of music, rather than try to cleverly subvert what is going on, answer this question: ‘what would I love to see right now?’

Our part of the deal is then to try to create that is uniquely suited to the audience that night. It will never be seen again, but it will stay in your memory forever…