A hidden gem in the Andrew Lloyd Webber canon, ASPECTS OF LOVE has returned to the London stage after a successful run at the Hope Mill Theatre in Manchester and Jonathan O'Boyle's production is certainly making its mark! We've rounded up the reviews, the nominations - and the stunning, brand-new trailer...

Congrats to Jason Denvir, Eleanor Walsh, Jerome Pradon, Aaron Dootson and Madalena Alberto for their offie noms. Every single company member of Aspects Of Love is a winner to us in every category but itâs important to acknowledge these nominations! â¤ï¸ð¹ð¼ pic.twitter.com/ovAl4jRuax 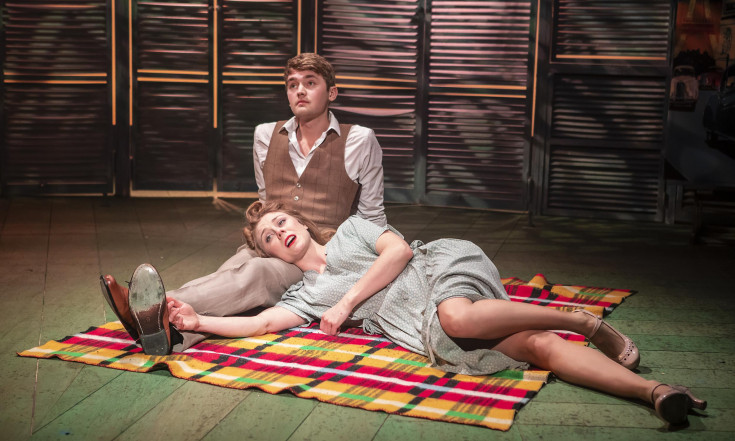 Evening Standard - ★★★★
Fiona Mountford: "There’s much to admire, not least in the slick staging that guides us through a host of scenes and settings with the minimum of fuss." 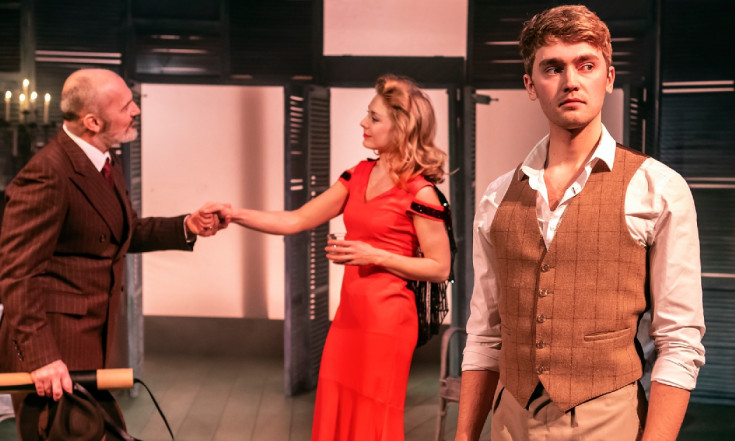 LondonTheatre1 - ★★★★
Chris Omaweng: "The ten-strong cast with no weak links put in performances that make for a more than satisfying evening...an absorbing night out." 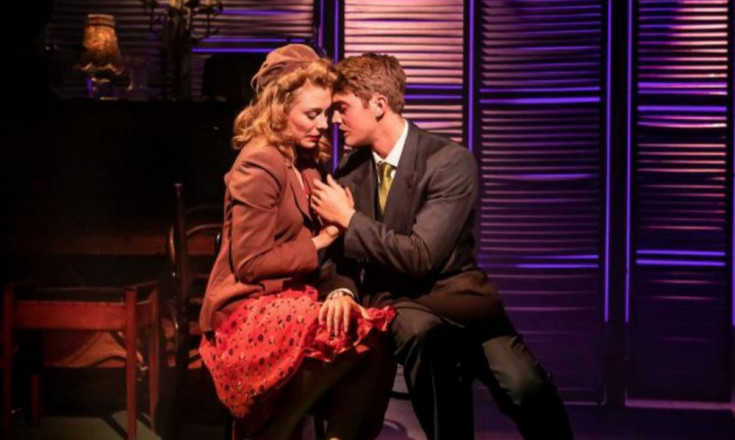 - ★★★★
Julian Eaves: "A fine achievement. It has made us recognise, once again, that Andrew Lloyd Webber is one of the most remarkable and memorable creators of musical theatre not only in this but in any place, at any time." 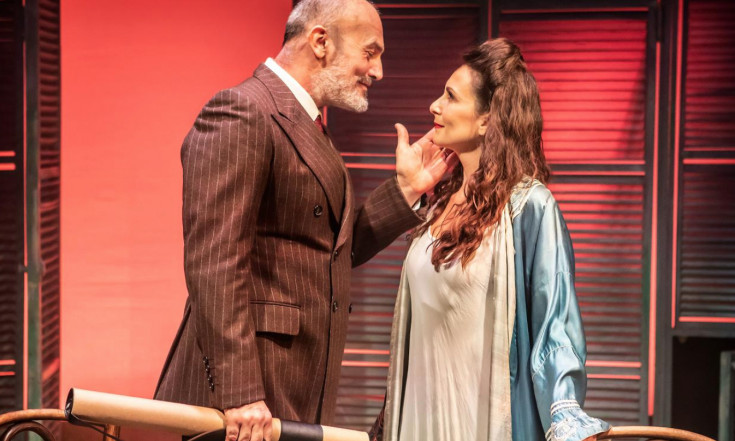 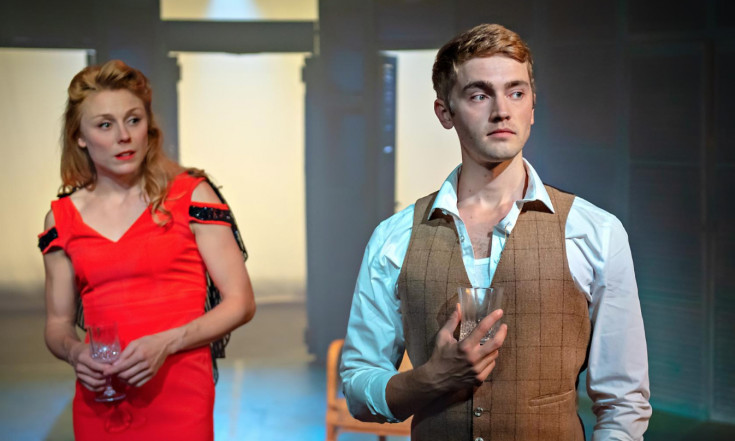 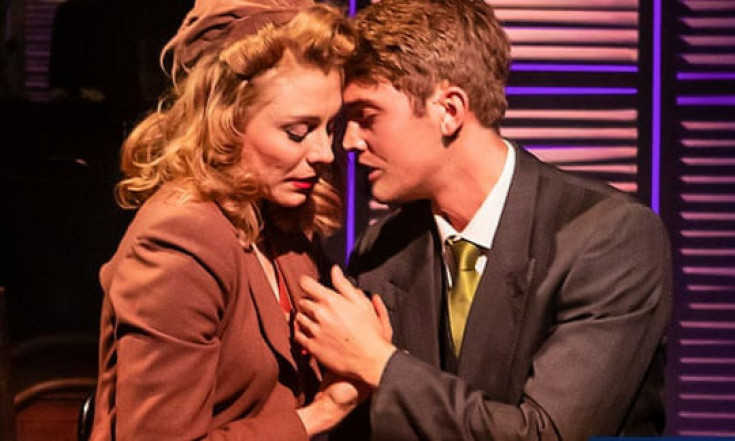 The Guardian
Michael Billington: "Kelly Price is a revelation as Rose. She not only ages convincingly from the headstrong ingenue of the first half to the suave chatelaine of the second, but invests each song with specific emotion and suggests the neediness of a woman frightened of physical loneliness." 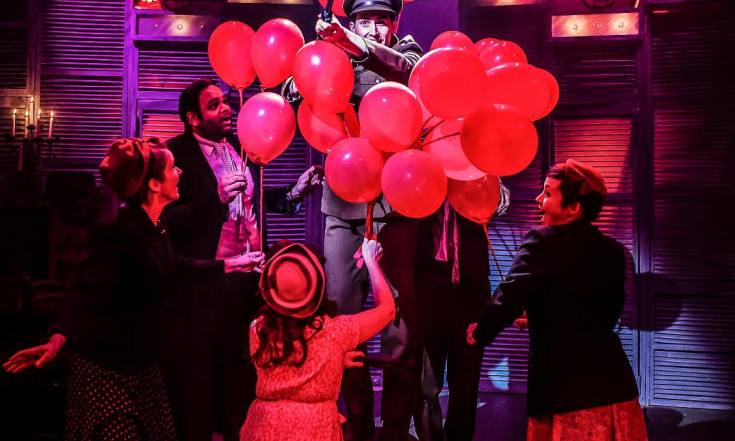 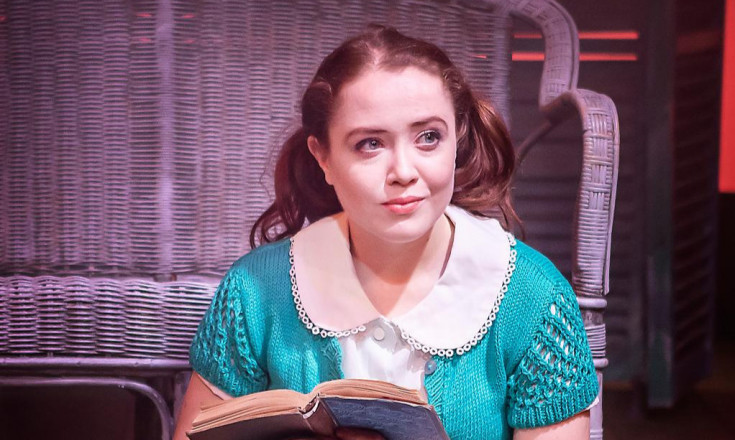