The stars of 38 shows across Theatreland - including 20 #StageFaves musicals - joined in the Mayor of London Sadiq Khan's campaign to declare to the world that #LondonIsOpen - to business, to creativity, to talent, following last month's EU Referendum.

The Mayor himself joined the cast of Charlie and the Chocolate Factory at London’s oldest theatre, the Theatre Royal Drury Lane (the earliest theatre on its site in Covent Garden dates back to 1663), along with Jonathan Slinger who plays Willy Wonka, and the President of the Society of London Theatre (SOLT) and show producer Caro Newling.

“Few if any other cities can rival London for arts and culture, and our West End shows are an enormous draw for visitors and talent from around the world. Together, we are sending the message, loud and clear, that London is open. We are open to the world’s performers, to businesses, to people and ideas, and I encourage everyone to join us in getting behind the campaign and remind the world that London is the greatest city on earth.”

Caro Newling, President of Society of London Theatre, said: “London theatre has never been so vibrant; attracting audiences with the finest writers, directors, actors and producers from all over the world. The industry’s spirit of inclusiveness and cultural collaboration provides audiences with a truly unmatched experience and our message from all of the capital’s auditoriums and stage doors is, London Is Open. ”

The #LondonIsOpen logo will also be visible across Theatreland this summer with venues and shows beaming the hashtag inside and outside of their iconic auditoriums. Theatre fans will be able to see #LondonIsOpen in lights at performances of musicals In The Heights and Guys and Dolls, fellow West End shows The Curious Incident Of The Dog In The Night-Time, Impossible, The Play That Goes Wrong, The Railway Children, and outside at TKTS in Leicester Square and the Young Vic.

Here are the #StageFaves cast supporting the mayor. Head to their individual show pages to #GetSocial with them all - and demonstrate your own support for the #LondonIsOpen campaign by buying tickets to their productions! 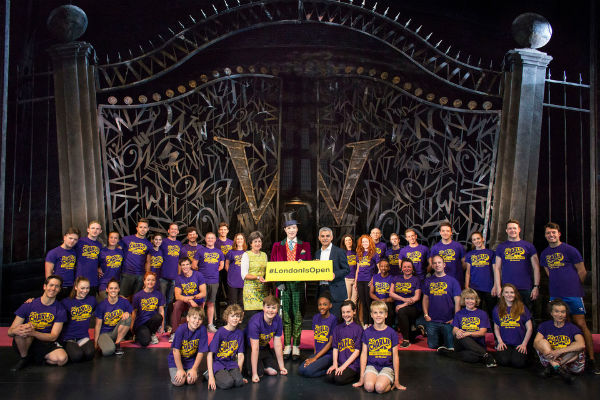 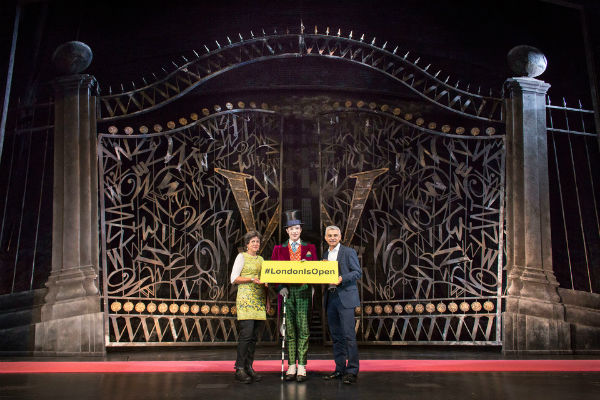 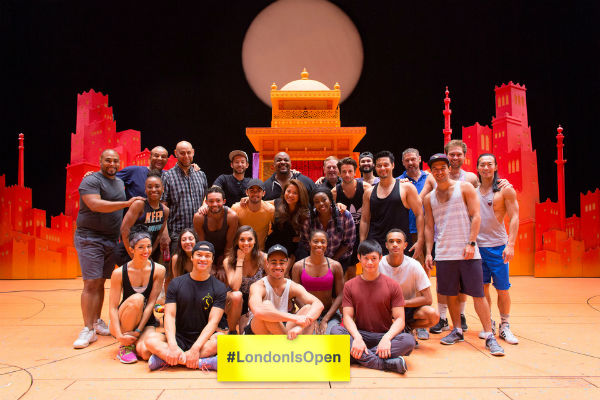 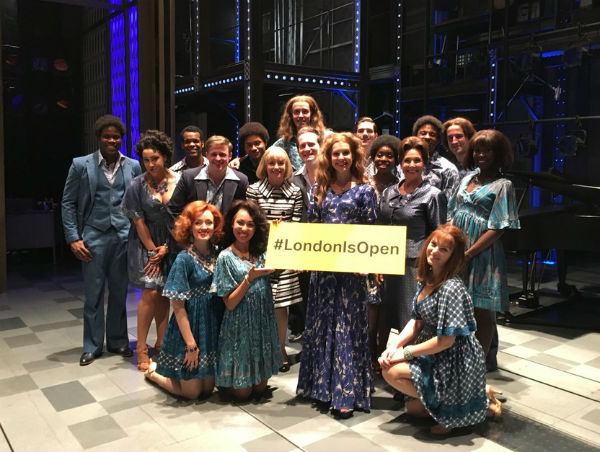 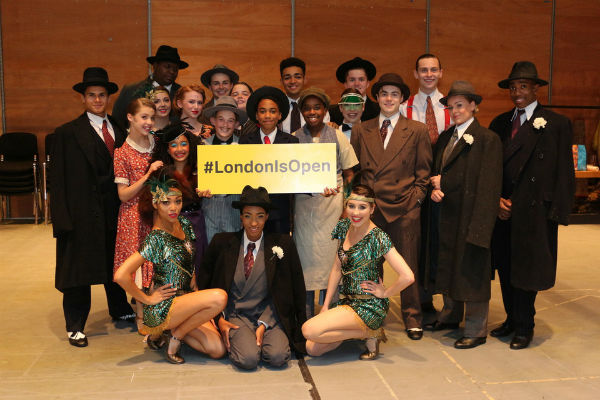 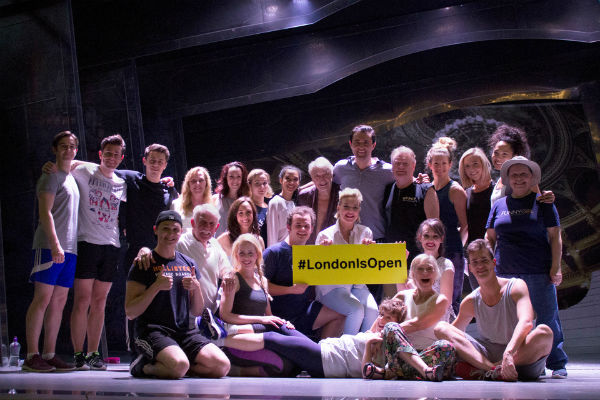 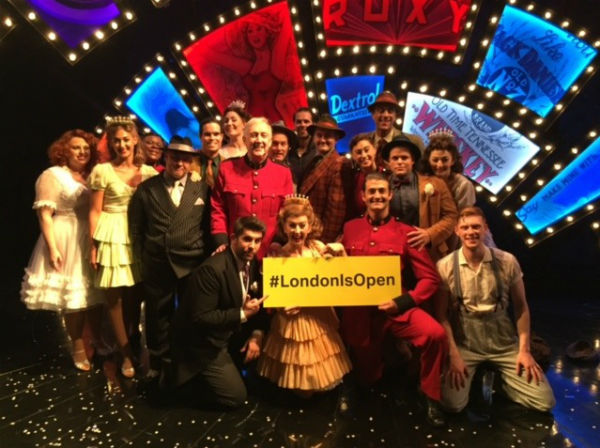 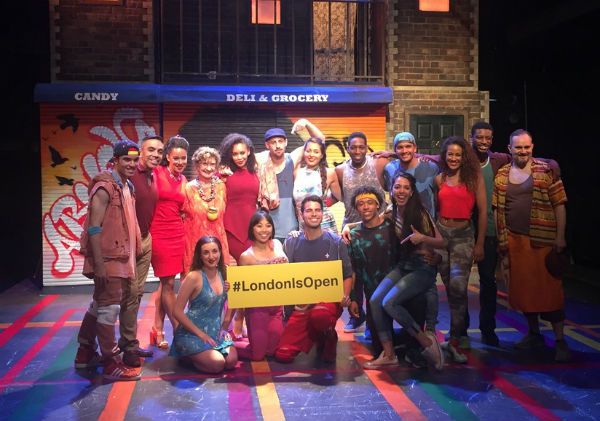 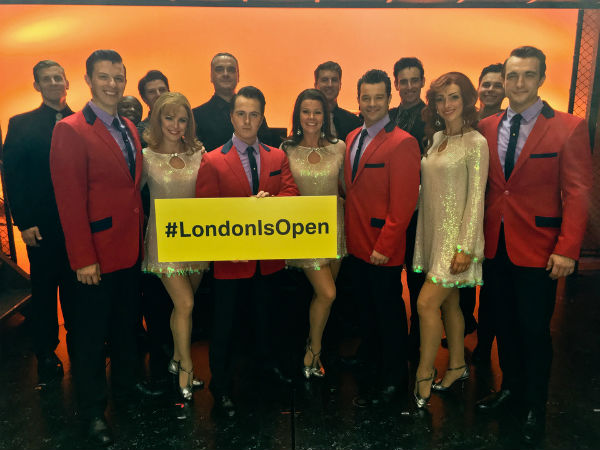 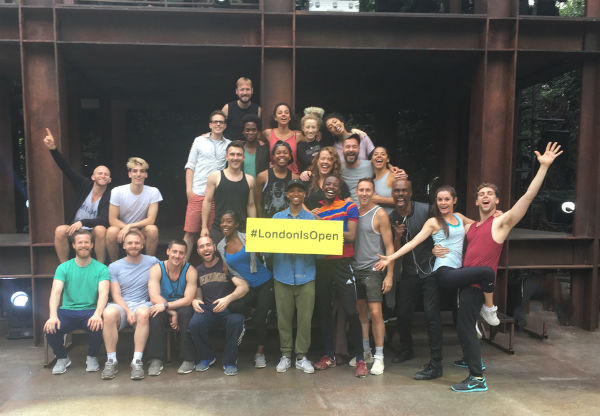 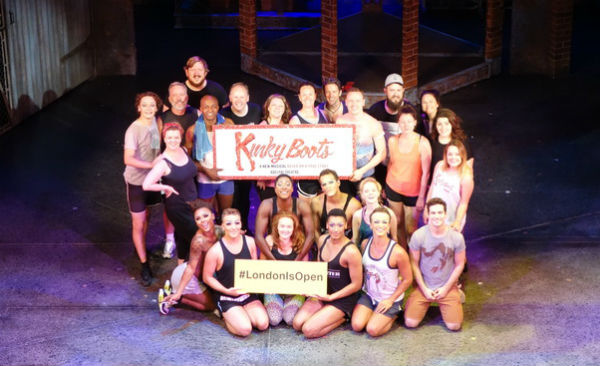 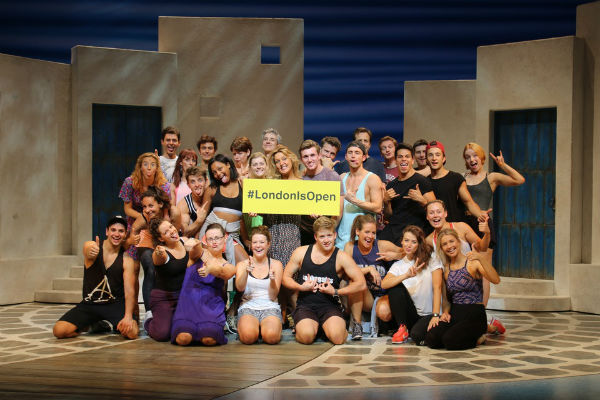 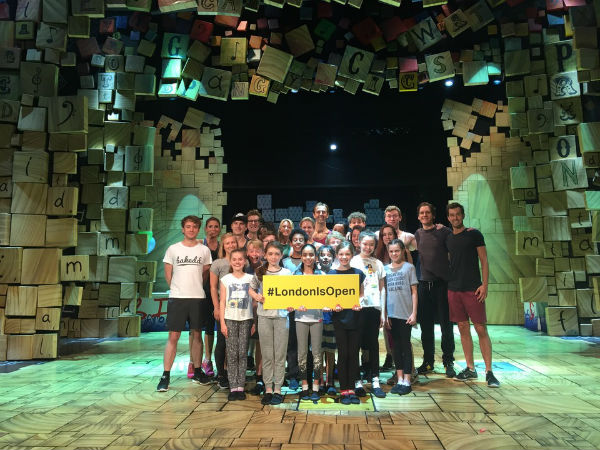 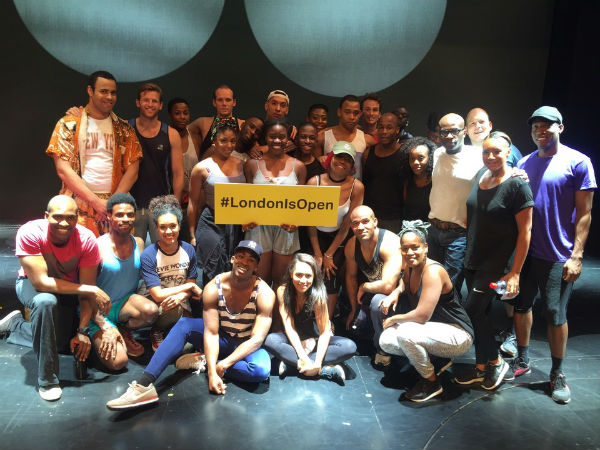 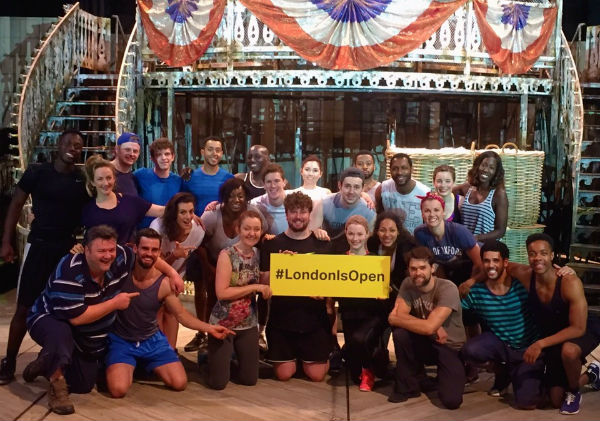 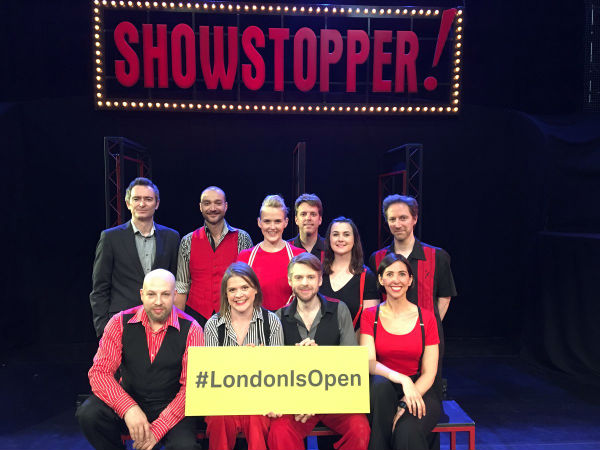 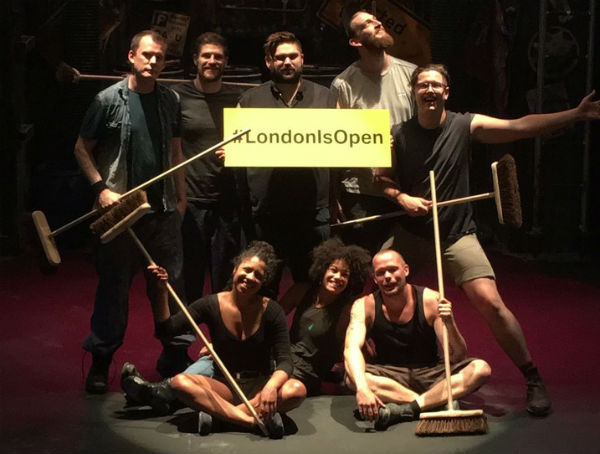 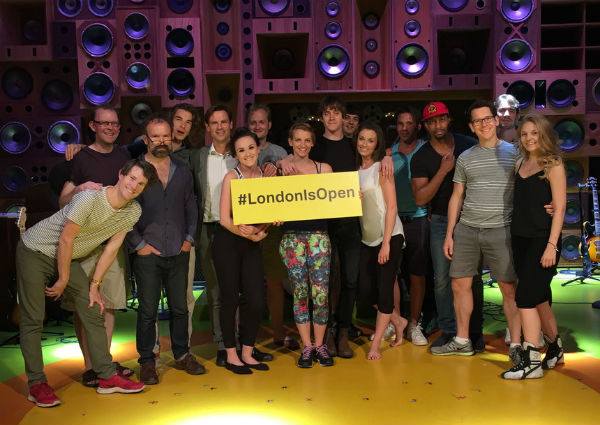 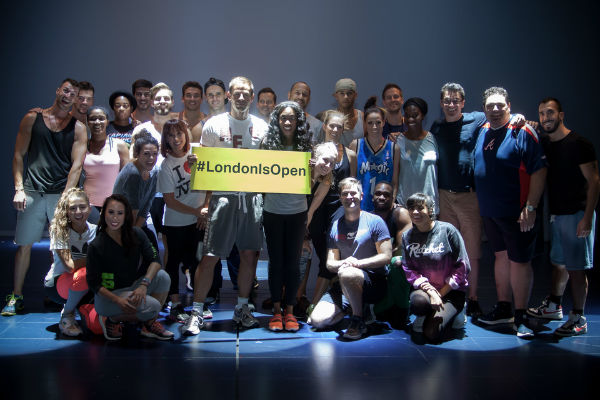 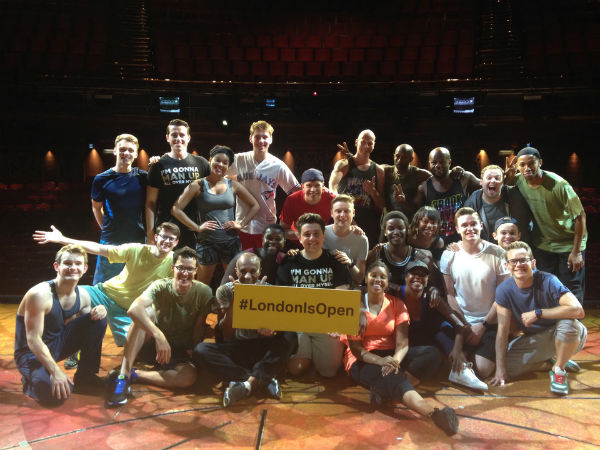 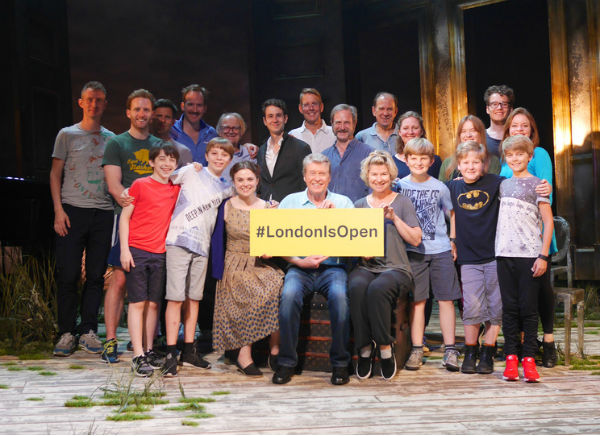 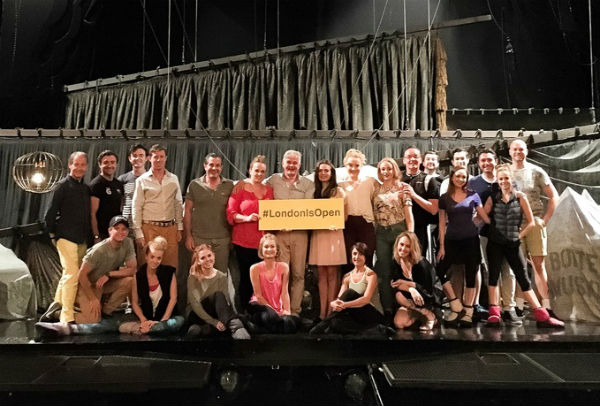 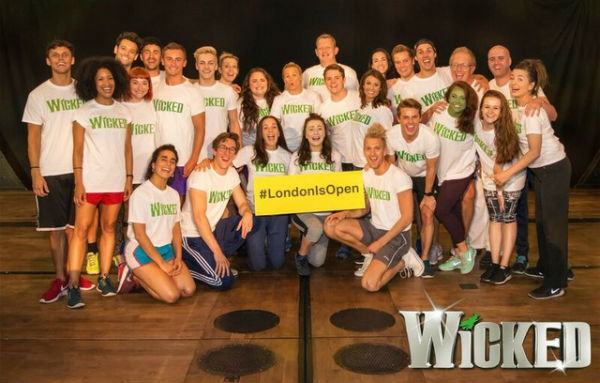