Often met with snobbery, jukebox musicals are flourishing in the West End. Musical Theatre Appreciation Society's Dawn Bush discusses her own revelations about these much-loved productions...

With seat prices making a visit to the theatre a rare special treat, I will confess that I have never been tempted to see a Jukebox musical. In fact, I find myself wondering why they are so popular. There are many things I would choose to see, if money were no object; but these musicals would be firmly at the bottom of my list. However, recently I bumped into my former line manager, who took delight in telling me he had taken his wife to see Sunny Afternoon on tour.

“I really enjoyed it. I knew all the songs, and it was really well done. I came away singing them.” he explained in a surprised voice. He paused for a second, 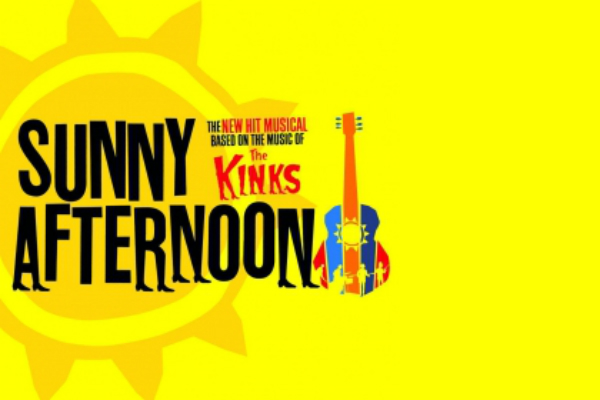 I refrained from telling him that not only did I know of the musical, but I had tried for the role of understudy. When I got home later that day, there was a post from another non-musical minded friend, who had been to see the same show, and was extolling its virtues. She used the exact same phrase, “I knew all the songs.”

This set me thinking about jukebox musicals in general, and I went away to do a bit of research in order to write this blog. Big mistake. Big. Huge. Looking up Jukebox Musical, I uncovered a minefield of disagreement. Of the dictionary definitions, Wikipedia goes into the most detail:

"A jukebox musical is a stage or film musical that uses previously released popular songs as its musical score. Usually the songs have a connection with a particular popular musician or group — because they were either written by, or for, the artists in question, or at least covered by them."

A little further reading uncovered a whole can of worms, with people flatly disagreeing with the Wikipedia definition and arguing heatedly over what is or isn’t a jukebox musical. My eyes were opened. Mistakenly, I had believed that jukebox musicals were bio-musicals – like the story of Frankie Valli and the Four Seasons, Jersey Boys, or Beautiful - the Carole King Musical. Frankly, I thought the idea of them lazy, unimaginative. I had initially puzzled over whether Mamma Mia!, which I saw and loved, was one - not only is it placed firmly in the jukebox musical camp, but someone has made a case for Cats being there as well, since the lyrics were previously known as poetry. 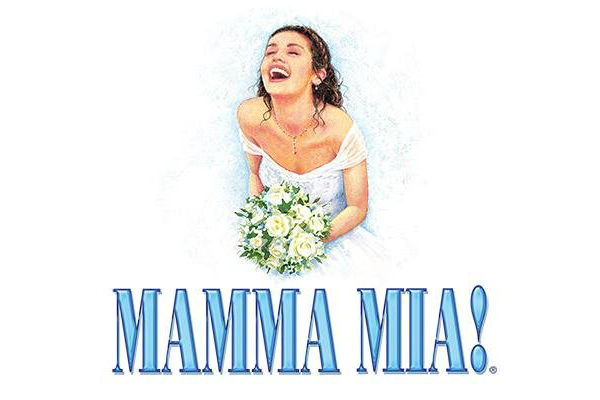 There’s no doubt though, that the reverberating success of Mamma Mia has caused the number of these musicals to soar. For every one that enjoys a long run in the West End or on Broadway, there are many others that don’t make the cut. A recent example is that Loserville, described as dreadful despite the music being well known. Perhaps it lived down to its name. Equally on Broadway, Lennon and Good Vibrations were both flops, defying my previously held view that good music, stuffed into the bones of a biography and dressed in bright colours, is all that’s needed to make a jukebox musical a success.

Am I guilty of Musical Theatre snobbery?

I had accepted without argument that the term jukebox was derogatory, not understanding that at least two of my favourite musicals might be put at least partway under that heading. Who am I to look down on musicals that draw non-theatregoers into the theatre, to enjoy a form of what I so love? Who is to say that, having enjoyed Sunny Afternoon so much, my former manager might not be prepared to invest in a trip to see Wicked, or even non-musical like Harry Potter and the Cursed Child?

Why would it be somehow less impressive to base a musical on popular songs, instead of a well-known story? Very few musicals these days are built around stories or songs that are relatively unknown, or completely original. That’s partly why the ones that succeed are such a glorious surprise. Hamilton looks set to be a success, but the story is a new one to us in the UK; we don’t really learn about American history in our schools. The music is new. The style is new. The casting is forward-looking. But It seems to be the exception that proves the rule though.

Let's look at the lists of musicals recently or currently on in the West End - Wicked, a new take on an old story, a prequel with original music; The Lion King and Aladdin, Disney stories both, one of them much older than the other; Matilda and Charlie and the Chocolate Factory, based on well-known books. The list goes on and on, with few exceptions that are currently in the West End - The Book of Mormon and Kinky Boots, both original stories with original music.

In the end, with the extortionate price of good seats, the producers need a hook that’s going to pull people in. I love musicals, but even I am reluctant to spend money I can’t easily spare on something I might not enjoy. We can’t blame people if, given the choice, they land on something they recognise. Whether that hook is a well-known story, a revival, or much loved music from a band or singer, is irrelevant if it gets people through the doors.

So here I sit, humbled, no longer a jukebox musical snob. I quite fancy Jersey Boys, actually - tickets please!

Charlie and the Chocolate Factory