Murder Ballad centres around Sara (Kerry Ellis), a young New Yorker who is torn between her dangerous ex-boyfriend and her reliable husband. Led by a sexy bartender who serves as the show’s narrator, Murder Ballad documents the details of the torrid affair with vibrant pop-rock tunes. When Sara breaks up with Tom, a gritty bartender, she runs into the arms of Michael, a quiet poetry student at NYU. But after the couple get married and have a daughter, Sara longs for her old, dangerous life and begins secretly seeing Tom at his bar downtown.  As Sara’s passionate relationship with Tom intensiﬁes, she begins to miss her old life with her husband and young child—but by then, it may be too late. With a title like Murder Ballad, it’s no surprise that the treacherous love triangle ends in tragedy.

Direct from two smash New York runs at the Union Square Theatre and MTC’s Studio at Stage II, this explosive new rock musical explores the complications of love, compromises we make, and betrayals that can ultimately undo us. 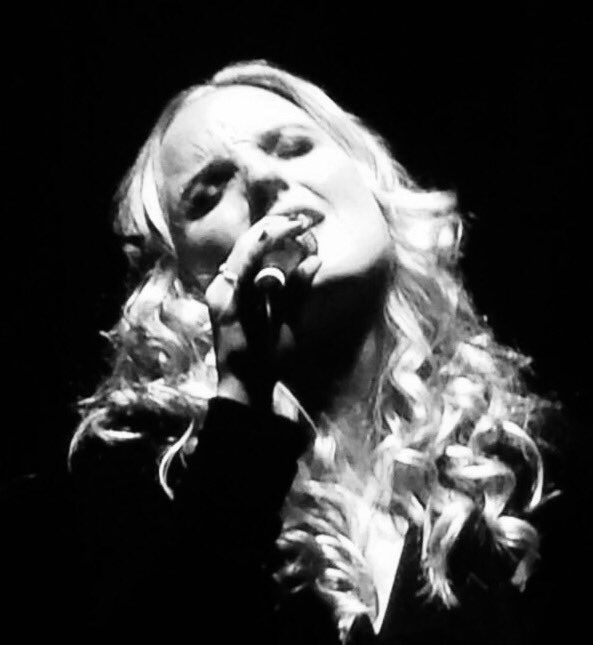 Sasha Harris @Shrhrrs
Need ideas on what to say to mum for her to take me to see @murderballadldn again...any ideas? #murderballad #London #desperate
Oct 05 2016View 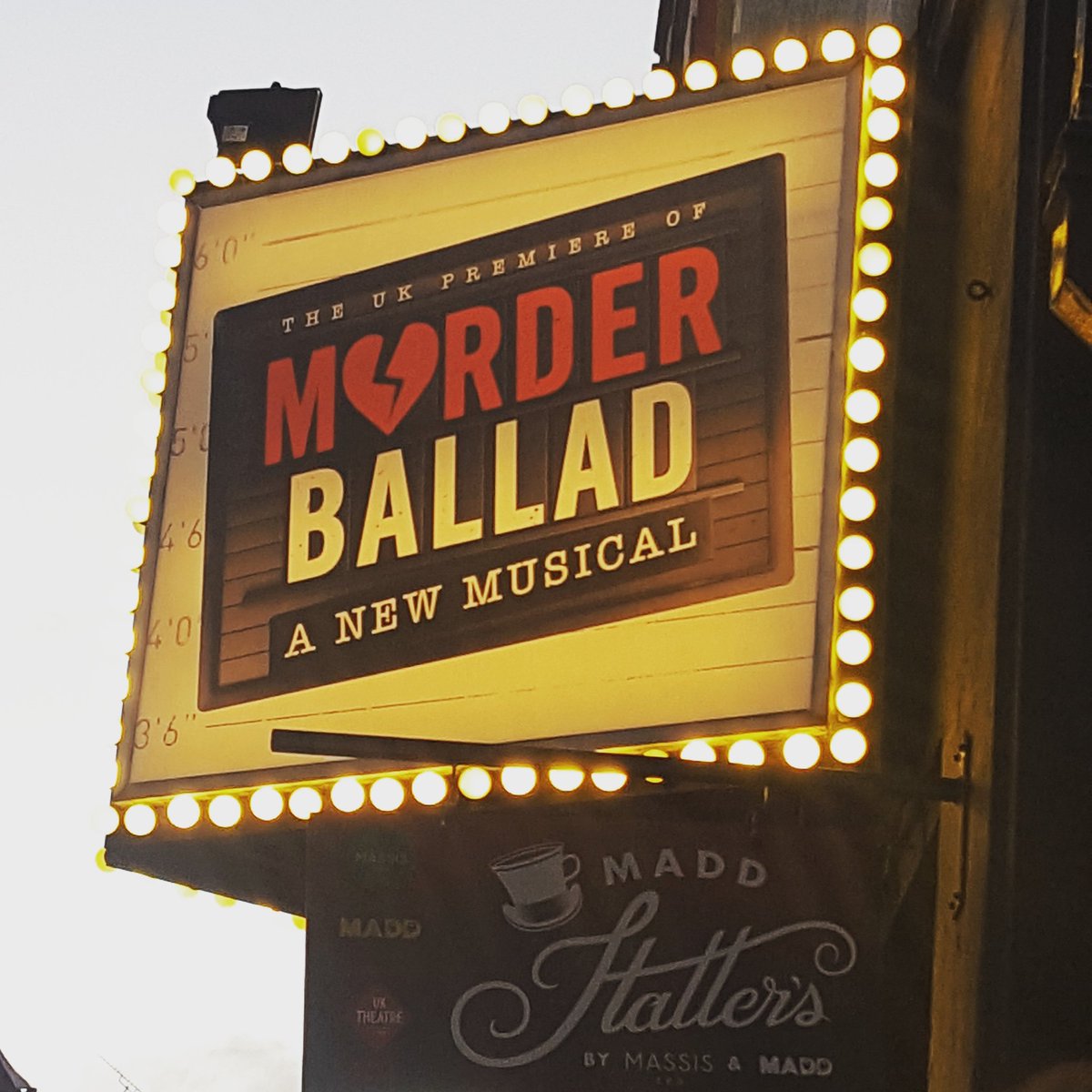 Terri Paddock @TerriPaddock
Meanwhile, over on @StageFaves, @PerryOBree is already sipping Bloody Mary cocktails (natch) with the stars at… View all 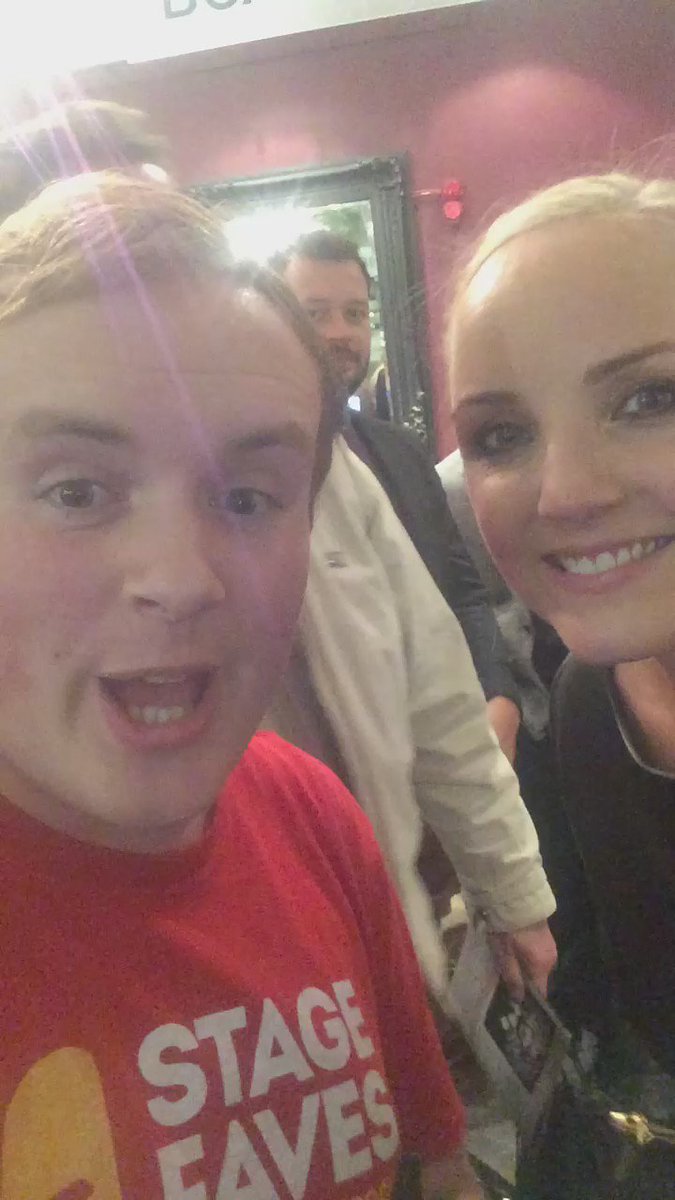 StageFaves @StageFaves
So fab to chat with @kerryjaneellis1 after her flawless performance in #murderballad stagefaves.com/competitions/K…
Oct 05 2016View 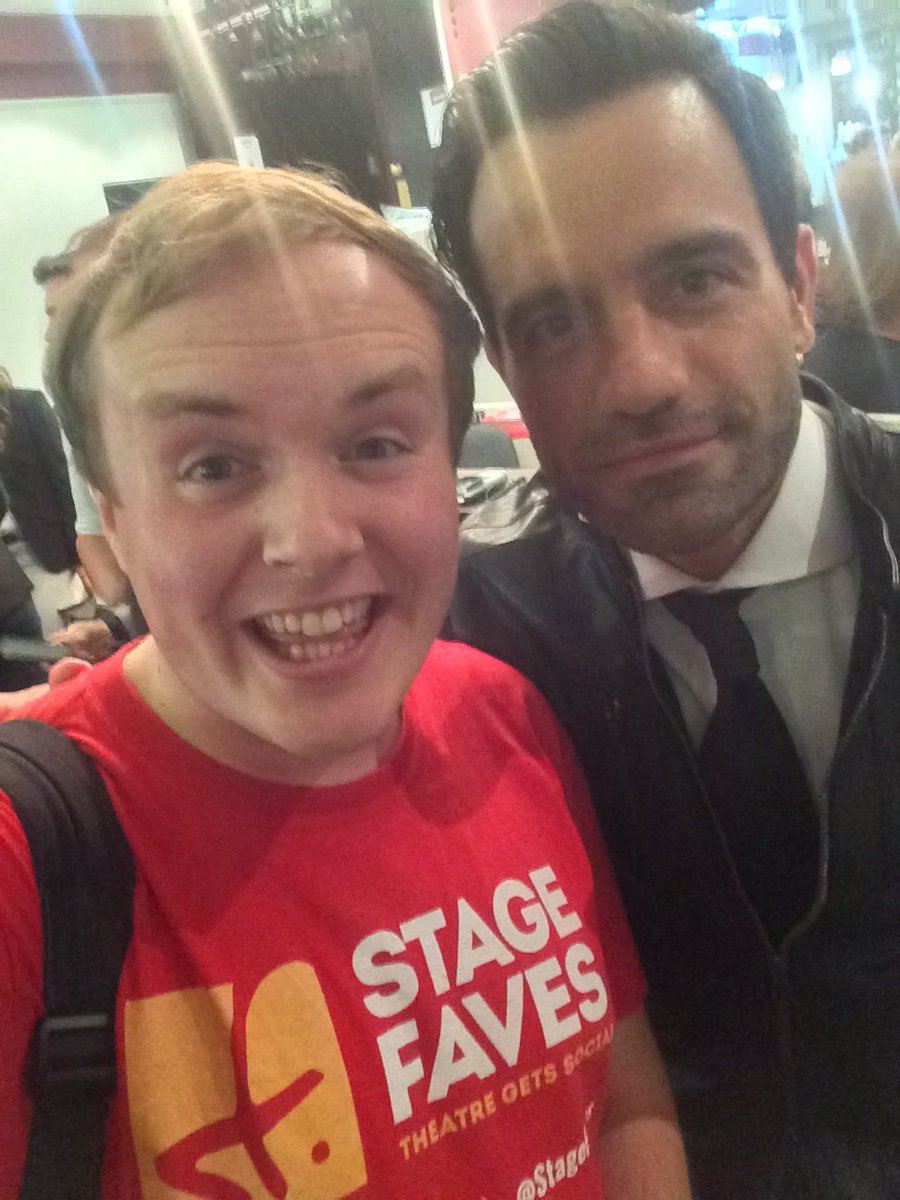 StageFaves @StageFaves
So fab to chat with @kerryjaneellis1 after her flawless performance in #murderballad stagefaves.com/competitions/K…
Oct 05 2016View

One day to go! Here's #StageFaves blogger Perry O'Bree to remind you of the key musical nominations in the 2017 Olivier Awards and what to look out for tomorrow...

Checklist: Nine ways to prepare for the #OlivierAwards

It's 9 days until the 2017 Olivier Awards are held at Royal Albert Hall on Sunday 9 April. The #StageFaves team have put our heads together to come up with 9 things you should be doing to prepare for the big night...

Get Social: The #OlivierAwards Best Supporting Actress in a Musical Nominees at the Celebration Lunch

The #OlivierAwards nominees were announced on Monday, and the celebrations continue today at the Nominee Celebration lunch! With everyone in high spirits, let's take a closer look at the reactions to the nominations.

In the 2017 Olivier Awards shortlists, which were announced today, the #StageFaves musicals battling for supremacy include Groundhog Day, Dreamgirls, The Girls, Half a Sixpence, Jesus Christ Superstar, School of Rock and Sunset Boulevard - the last three of which were all composed by Andrew Lloyd Webber...

Happy Vlogmas! On the 1st of December, we're officially launching our #ChristmasCountdown. In the second of Perry O'Bree's special festive videos, he belts out his #StageFaves version of "The 12 Days of Christmas". Also follow us on Twitter and Facebook where we'll be releasing the Perry's 12 days one day at a time and celebrating each of the #StageFaves shows (and the one privileged performer in the pear tree) named and numbered...