As ALADDIN approaches its first birthday in the West End, producers have announced a new leading man, Matthew Croke, who graduates from Wicked ensemble to title role. Jade Ewen and Trevor Dion Nicholas continue, while Nick Cavaliere joins the cast and others step up into new roles...

Disney Theatrical Productions announced today that Matthew Croke, from 5 June 2017, will star in the title role of Aladdin as the new musical based on the classic Academy Award®-winning animated film approaches its first birthday in the West End. Jade Ewen will continue in the role of Jasmine and Trevor Dion Nicholas, who made his London stage debut as Genie, remains in the role.

The role marks Matthew’s debut in a leading role in the West End. Originally from Sheffield, Matthew has previously starred in Annie Get Your Gun (Crucible Theatre), Singin’ in the Rain (UK Tour), Funny Girl (Menier Chocolate Factory), Shall We Dance (Sadler’s Wells), A Chorus Line (Crucible Theatre) and West Side Story (UK & Ireland tour). He has also performed and understudied the roles of Amos Hart & Mary Sunshine in Chicago (Cambridge Theatre), Eugene in Grease (Piccadilly Theatre), Don in Singin’ in the Rain (Palace Theatre) and Fiyero in Wicked (Apollo Victoria).

Nick Cavaliere will join the company to play the role of Iago, whilst current cast members Miles Barrow, Leon Craig and Daniel de Bourg will step into the roles of Omar, Babkak and Kassim respectively. Don Gallagher and Irvine Iqbal will continue in their respective roles of Jafar and the Sultan.

Disney’s hit new West End musical ALADDIN opened to critical acclaim on 15 June 2016, having begun preview performances from 27 May 2016. The show continues to play to sell out houses, breaking attendance records at its London home, the Prince Edward Theatre. Tickets are now on sale for performances up to and including 30 September 2017 for individuals and 10 February 2018 for group bookings. 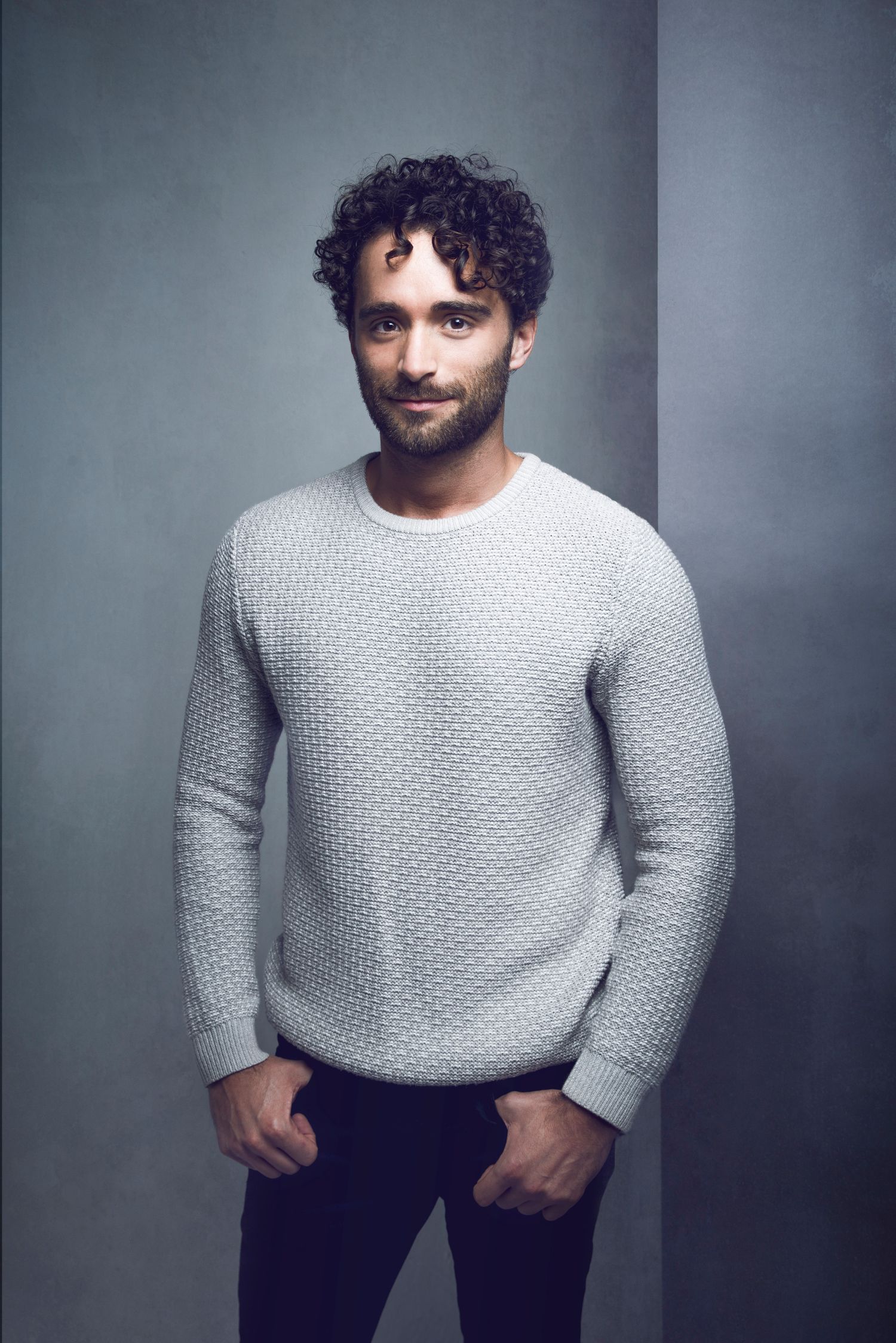 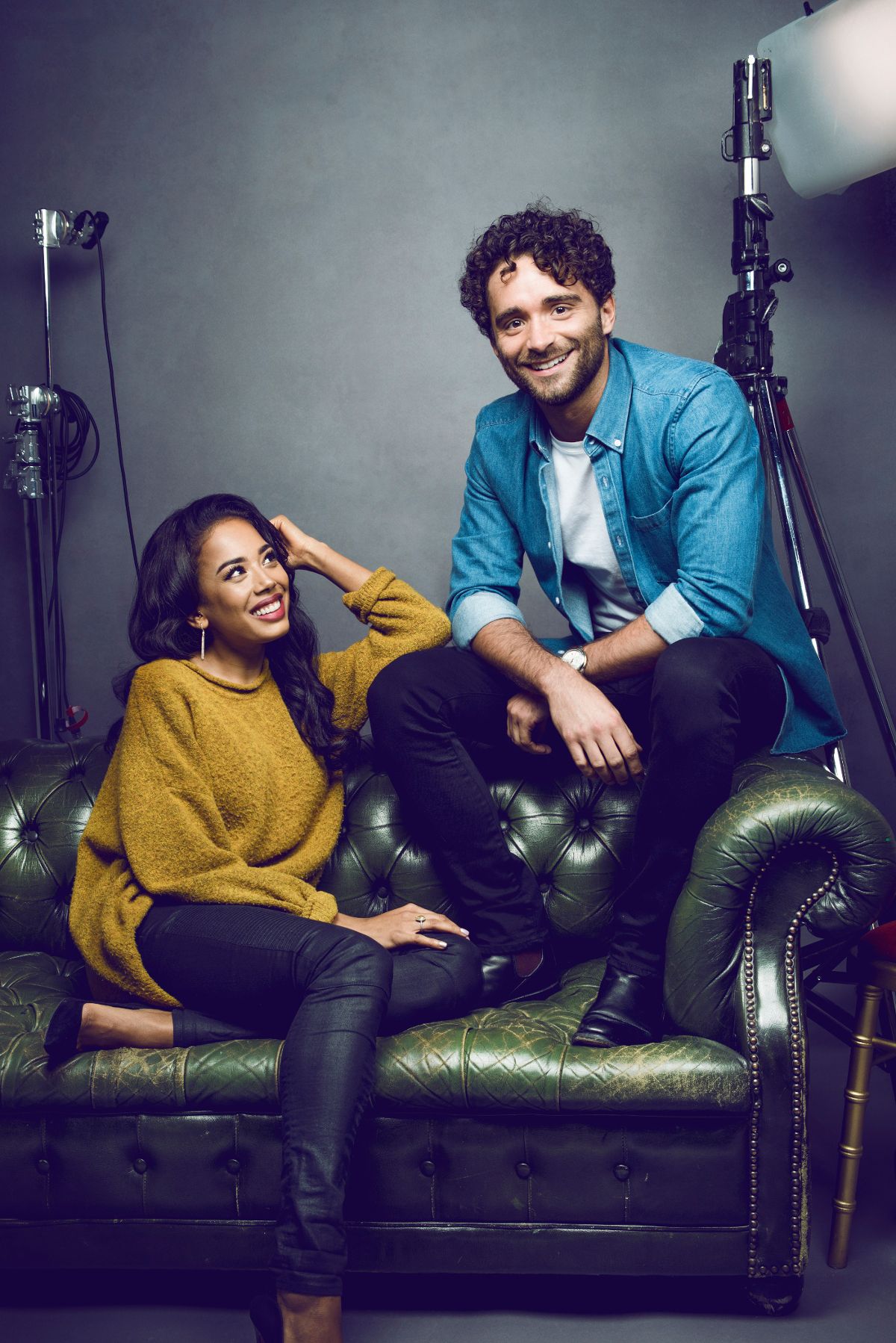