Has the date sneaked up on you too? Can you believe that tomorrow (Sunday 28 October 2018) is the night of the theatre’s hottest fundraiser? Comedian Tom Allen hosts this year’s WEST END BARES, while Eva Noblezada opens the show. And who’s stripping off? (Well, we’re stripping off 20% with a last-minute discount!)

After two years at the Novello Theatre, WEST END BARES moves to the Shaftesbury Theatre for one night only: with performances at and 9.30pm on Sunday 28 October 2018. Comedian and TV star Tom Allen, who made his debut last year, returns to host 2018's West End Bares: Top the Pops extravaganza with an all-star line-up of scantily clad West End favourites taking part.

“I’m thrilled to be returning to West End Bares to kick off proceedings at Top Off the Pops with the most incredible cast yet.  It’s an amazing night that’s really not to be missed and I hope to see you all there.” 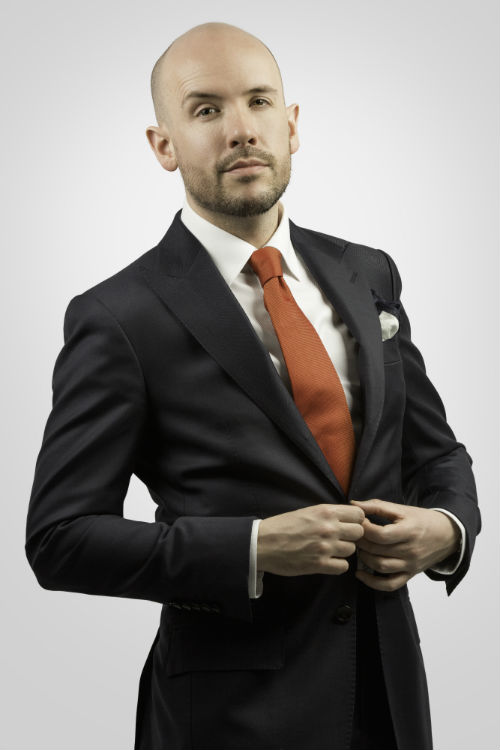 Currently on a sell-out UK Tour and on tv screens as co-host of Channel 4’s “Bake Off: An Extra Slice”, Tom Allen is an award-winning comedian, writer and actor having won both So You Think You’re Funny in Edinburgh and the BBC New Comedy Awards. He has appeared on BBC One’s “Live at the Apollo”, BBC Two’s “Mock The Week”, Channel 4’s, “8 Out of 10 Cats Does Countdown”, “Channel 4’s Comedy Gala” and hosted “Bake Off: The Professionals”. His radio credits include BBC Radio 4’s “Just A Minute” and the Sony Award-winning “Bleak Expectations”. He also records a popular weekly podcast “Like Minded Friends” with Suzi Ruffell. Tom Allen is playing at the world-famous London Palladium on 23rd November.

Eva Noblezada (Miss Saigon, Les Misérables) will open the show, performing a brand-new song written for the occasion by returning favourites, Mark Anderson and Luke Di Somma. West End Bares: Top the Pops celebrates the sexiest tracks from some of the world’s most iconic music artists.

For the first time, the show has a live band and singers - in addition to all the flesh audiences have come to expect with over 100 performers from the West End and beyond. Scroll down for more taking part...

All monies raised will go to The Make A Difference Trust to fund HIV and AIDS projects that raise awareness, educate and provide care and support in the UK and sub-Saharan Africa. 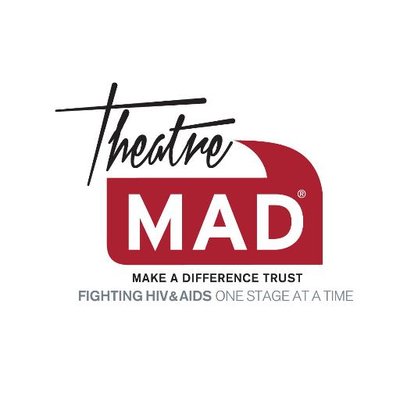 WEST END BARES benefits the Make A Difference Trust, a UK based charity with a vision of a world free from HIV and AIDS.  Since its first scintillating show in 2010 WEST END BARES has raised over £250,000.

Building on the legacy of 25 years of fundraising by the Theatre industry, they continue to make the vision a reality having distributed over £1.6 million in grants to support individuals experiencing hardship across the UK as well as over £1 million to support projects with their UK and international partners.

WEST END BARES is based on the original concept BROADWAY BARES by Tony Award-winning Broadway and West End director and choreographer Jerry Mitchell. For further information about the Make A Difference Trust please visit  www.madtrust.org.uk

Tickets for WEST END BARES are now on sale and are priced at £25 - £80. They are available from www.madtrust.org.uk or the Shaftesbury Theatre booking line 020 7379 5399 or in person at The Shaftesbury Theatre Box Office. Booking fees apply plus your phone company's access charge. There are limited Stalls tickets available for both shows, so book now to avoid disappointment!

VIP Tickets are available directly from MAD Trust by calling 020 7231 9719 and include access to the pre-show drinks reception, VIP entrance to the theatre with a drink on arrival, £10 of MAD money, the best seats in the house for the legendary Rotation and access to the exclusive after party. Booking fees apply.

WEST END BARES are proud to be partnering with 100 Wardour St for this year's exclusive After Party where you can continue to celebrate with the cast of the show. Tickets cost £10 and are only available when you buy a ticket for the or 9.30pm show.

CLAIM YOUR 20% DISCOUNT: Save 20% on the top three price bands. If they use the code NUMBER1 either online, in person at the box office or by phone!